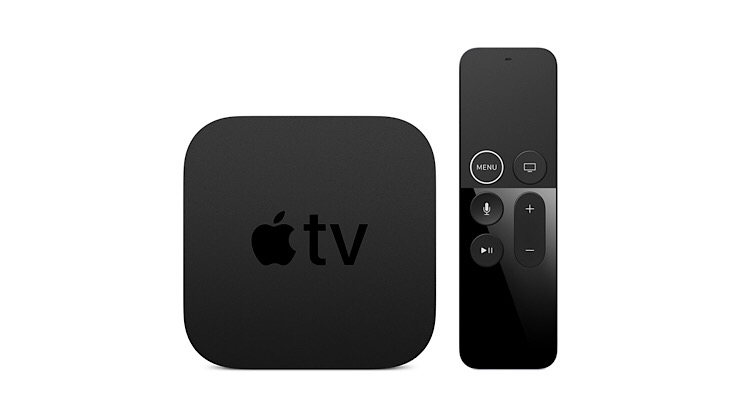 Apple’s latest conference came and went yesterday with a lot of social media focus on the new memojis, but Apple TV got some time too.

Apple TV 4K is getting a tvOS 12 update alongside iOS devices getting their 12 update later this year, and with it will come a bunch of improvements and additions including – as the headline states – Dolby Atmos support

Apple TV 4K has been around for a while now and is bolstering it’s 4K library with even more show and movie content as time goes by, many people will have noticed that some of their existing libraries have been freely upgraded to 4K content. Now with Dolby Atmos support those people will find titles once again freely upgraded, should they support Dolby Atmos.

In the US cable provider Charter Communications will begin offering Apple TV 4K to their customers as part of their service, along with iPhones and iPads, using the new Spectrum TV app on their devices they’ll have access to more TV than they could ever wish for, I don’t know how they’ll manage it, I can barely get through all the Netflix shows I want to watch.

New features coming with iOS and tvOS 12 will include being able to auto fill passwords on Apple TV from your iOS device, and an Apple TV remote added onto the iOS control centre.

A lover, not a fighter and an all round good guy (he would say that, he wrote this after all), he's happy to be here as part of GIAG.
MORE LIKE THIS
4KappleiOSiOS 12