previous
Xenoblade Chronicles 2 patch 1.5.0 is now live adding Challenge Mode and more for Expansion Pass owners
random
next
The newest stream archive of our Dark Souls 3 playthrough is now up with Gary hitting the Catacombs of Carthus
0 comments 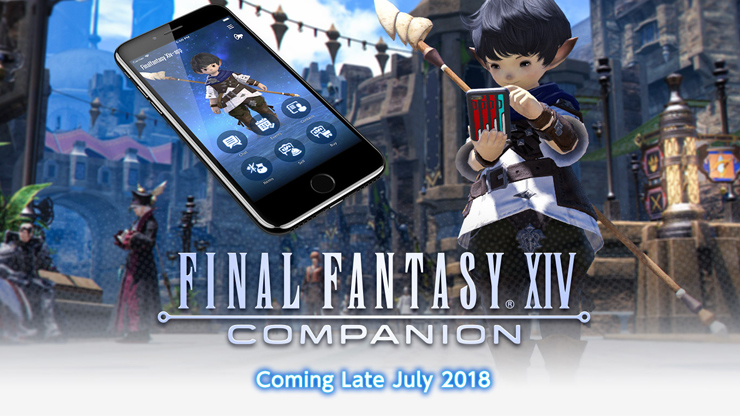 Final Fantasy XIV is the current best modern Final Fantasy experience available on PC and PS4. It has been getting great content updates almost consistently (with one that annoyed many people). Square Enix announced that the companion app for the MMO with chat and inventory will now release in late July. Check out the website for more screenshots of the app in action. At E3, Square Enix also announced a Monster Hunter: World collaboration for FFXIV that will see both games do interesting things. Watch the video below: