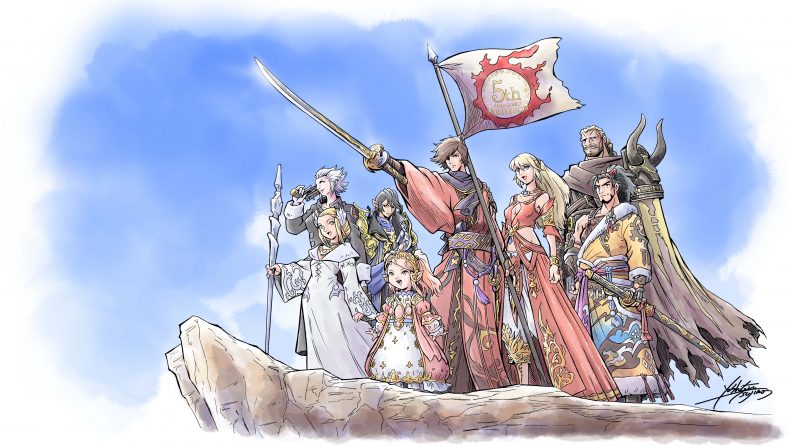 This number includes trial accounts as well and the game celebrates its fifth anniversary. FFXIV is the best modern Final Fantasy on current generation platforms and while a few updates have been a bit rocky, it has otherwise gotten superb support over the last few years. It easily has the best soundtrack among the recent franchise entries as well.

There are celebrations on in game for the fifth anniversary in the Final Fantasy XIV: The Rising event until September 18. If you’re interested in the Fan Fest, the EU one takes place on February 2 and February 3, 2019 at the La Grande Halle de La Villette in Paris.

Final Fantasy XIV: Stormblood is available on PS4 (Physical and digital), macOS, and Windows through the Square Enix launcher or retail.