previous
Watch us play a Fortnite match on Nintendo Switch
random
next
You won't be able to access your games bought on Steam if you're still on Windows XP or Vista beginning January 1, 2019
0 comments 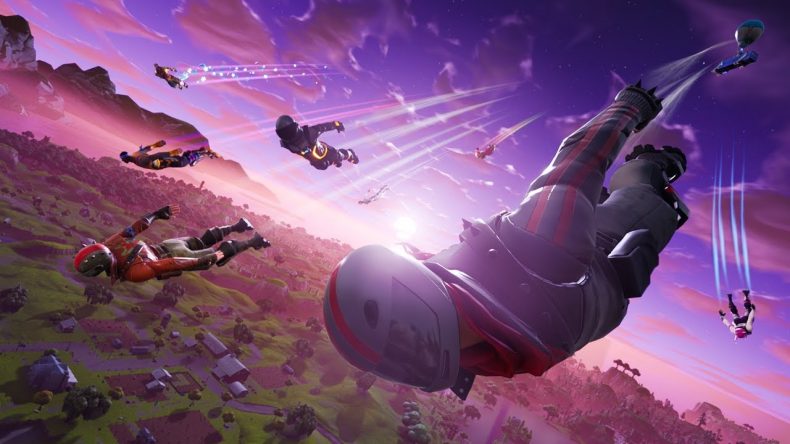 Fortnite is free to play but this is a massive number and they’ve been fantastic about updates and cross platform play and transferring progress. Today, with the milestone announcement comes competitive details. Epic Games’ statement on the competitive season for 2018-2019 and the world cup is below:

What about the specifics? The $100,000,000 will be split between many events at different levels of competition around the globe. Fortnite World Cup play will focus on Solos and Duos, but there’ll be plenty of opportunities to squad-up in competition, too.

This is for you, the players. Qualifications for the Fortnite World Cup will be based on merit. Epic will not be selling teams or franchises, and won’t allow third-party leagues to do so either.

The bolded statement above is superb. Epic also committed 100 million dollars to the prize pool for Fortnite competitions this year.

Fortnite is available on iOS, Nintendo Switch, Xbox One, PS4, and PC.