Fortnite on Nintendo Switch has cross play with Xbox One, iOS, and PC with Sony blocking PS4 crossplay with other consoles 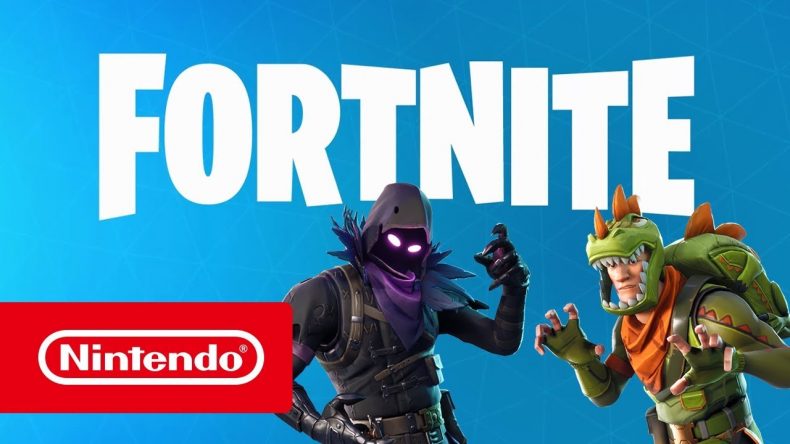 Fortnite on Switch is now available on the US eShop

It should be up for UK anytime now. Epic Games confirmed it has cross play across all platforms including PC and iOS and Xbox but not PS4. Sony is already blocking cross play with Xbox One and now this extends to Nintendo Switch. If you’ve linked your Epic account to PS4, you can’t link it to Xbox One and Nintendo Switch. Sony is ok with PS4 and PC and iOS crossplay though. They just don’t want other consoles involved.

I’m going to be making a new account soon.

Xbox One, PC, Mac, and mobile.

Fortnite is now available on the Switch in the US eShop. It will be up in UK soon (supposedly 10pm UK time).

Here’s a video of us playing the game in the meantime, on Switch, of course.