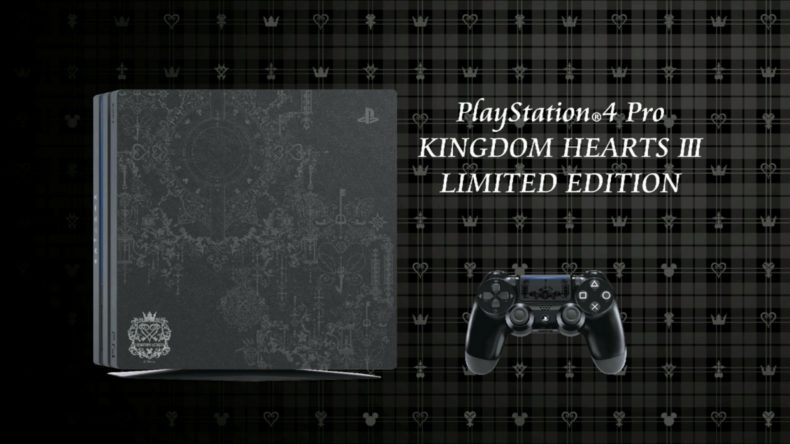 Watch the Pirates of the Caribbean world in Kingdom Hearts III as revealed on the PlayStation showcase below:

There will be a custom PS4 Pro model as well. They also announced a full package of all the Kingdom Hearts games will be only on PS4.

Thanks, Wario64 for the image.