previous
Star Trek Online Victory is Life Giveaway for PC
random
next
Limited Run Games is bringing The House in Fata Morgana: Dreams of the Revenants Edition to PS4 and PS Vita in Q1 2019
0 comments 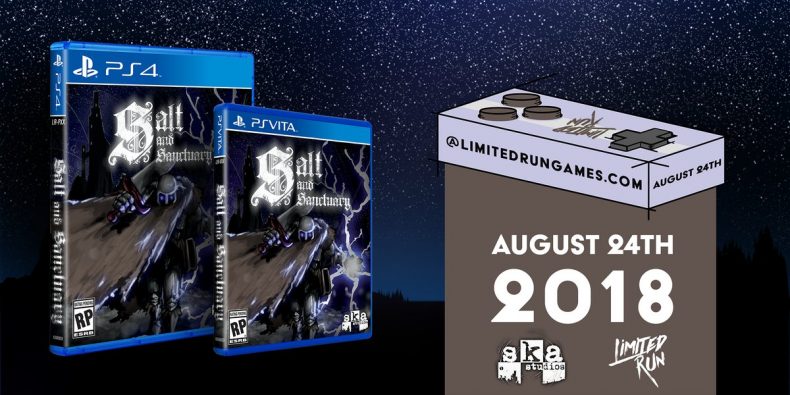 Limited Run Games has released some of my favourite indie games in physical format across PS4, PS Vita and Switch.

On Nintendo Switchm, they have the following planned:

On the PlayStation 4 side of things, they will have:

And finally while many have given up on PS Vita, Limited Run Games continues to do great stuff for it and here’s what they have coming up:

If you missed out on it on PS4 or Vita or just want a copy on Switch, Oceanhorn is now available here.

If you missed the event, watch the Limited Run Games E3 showcase below:

I’m looking forward to getting at least 6 things in total. Quite excited to finally be able to get Salt & Sanctuary, VA-11 HALL-A, and more. I’m happy to see them do XSEED titles that were digital only and having the only Senran Kagura release (Bon Appetit) on PlayStation that was digital only come to physical with all DLC is super.