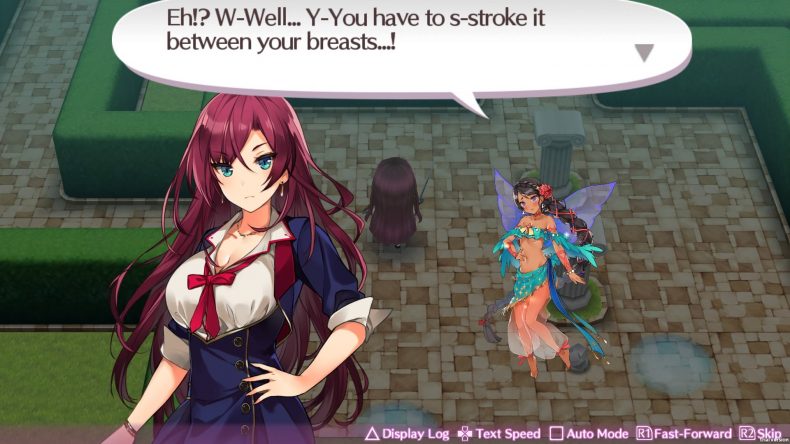 For a while since announcement, there was no information released for the game. PQube has finally broken the silence with some bad news. Read the full statement in the Tweet below:

Please see below the statement on the situation of #OmegaLabyrinthZ in the West. It is with sadness that we announce that the game is cancelled on both platforms and all Western regions permanently. We will not comment further on this matter. Thank you for your support. pic.twitter.com/ePmmiWSTAY

The reason given is to “comply with the wishes of the platform holder”. Since the game is on PS4 and PS Vita only, it looks like Sony was not too keen on the release happening in the West in its current state. This is definitely disappointing. I hope an Asia English release is possible down the line.

Omega Labyrinth Z is available in Japan on PS4 and PS vita. It is no longer releasing in NA and EU.