previous
Clannad is releasing for PS4 on PSN later this month in North America with an EU release to follow
random
next
Telltale's The Walking Dead: The Final Season debuts on August 14
0 comments 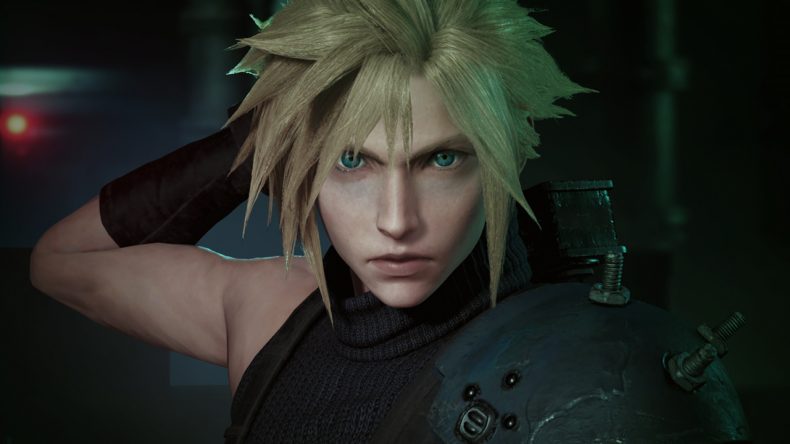 Final Fantasy VII Remake was announced as “Play it first on PlayStation 4” at E3 back in 2015.

Since then, the game has been through a lot with developers changing and the release window being mostly absent. Walmart Canada had it listed for Xbox One which is the first instance of any confirmation we have to the remake of the PS1 classic being on non PlayStation platforms. I always expected it to hit PC soon after PS4 but an Xbox One version was never in the picture for most. Today, GAME in Spain has it up for preorder. At this stage it is likely we get an announcement for it at E3 at the Microsoft showcase.

It could still be playable on PS4 first through a demo or something. It is unlikely that the full release (or the first episode) is timed exclusive given the retailer listings though. The listing screencap from GameReactor is below: Final Fantasy VII Remake is announced for PS4 only at this stage.