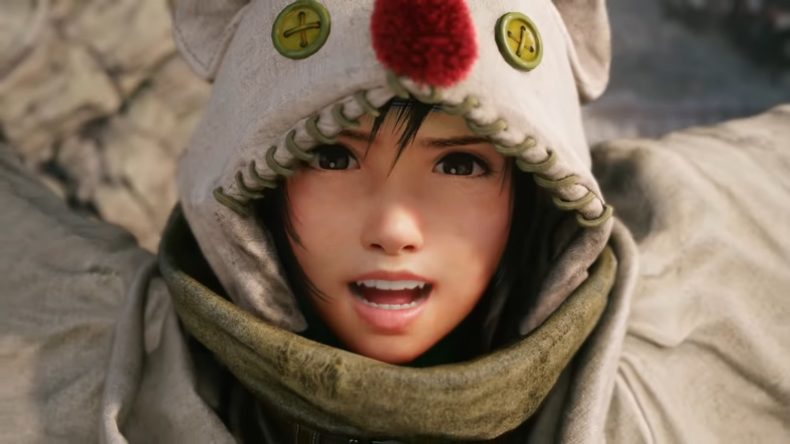 Final Fantasy VII Remake Intergrade Intermission gameplay is something we haven’t seen too much of since it was announced. Much was made of how the new Intergrade version on PS5 would look better, sure. And of course we also know the performance mode will target 60fps as well. But as for Yuffie and her adventure? Well, we didn’t know too much more than it was coming.

There’s a debate to be had about the pronunciation of Yuffie, too. Apparently it’s supposed to be said out loud as “you-fee”, but… well… no. I’m going to keep saying “Yuffie” because I’m old and that’s how I always heard it back in the day.

Back when the game first came out, we gave it a big 9/10. Mick said, “Final Fantasy VII Remake is simply stunning, and a breath-taking masterclass in recreating something beloved for a new – and old – audience”. It was also on PlayStation Plus recently, though that version isn’t getting the free PS5 upgrade. Also, the DLC is a separate purchase, for those who can’t wait to play as Yuffie.

I personally can’t wait to play the game again with a frame rate. Also, I’m hoping they fixed those 2-3 textures that looked really weird. Let us know in the YouTube comments if you’re excited for the game. Oh and don’t forget to subscribe and hit that bell!