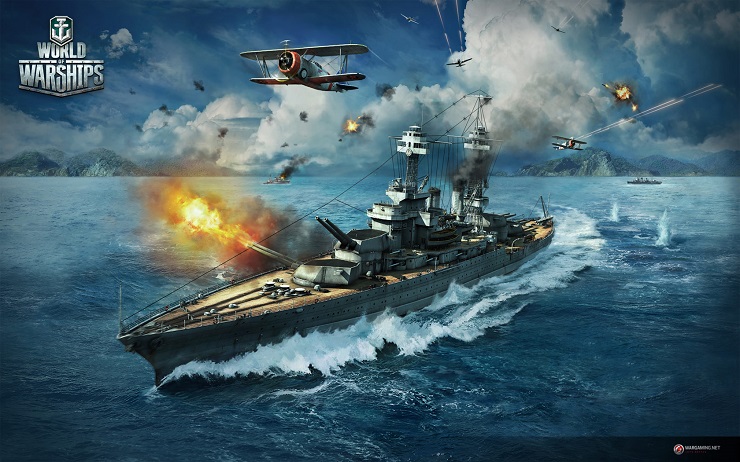 Wargaming has announced that one of its biggest titles is coming to PlayStation 4 and Xbox One.

World of Warships: Legends is a fresh take on 20th century naval warfare, providing thrilling, immersive battles with the most iconic warships from maritime history. The console release promises to have content and features exclusive to the platform.

The development team at Wargaming St. Petersburg is inviting testers with knowledge of English to experience the game first through an Alpha Test planned to begin next month. Players from all over the world are welcome to participate – more information on which can be found on the World of Warships website.

World of Warships: Legends is scheduled for release sometime in 2019 with more information due to be released at Gamescom later in the year.

Likes to shoot stuff and wear pretty shoes. Is a BEAST at Titanfall.
MORE LIKE THIS
gamescomGamescom 2018Wargamingworld of warships