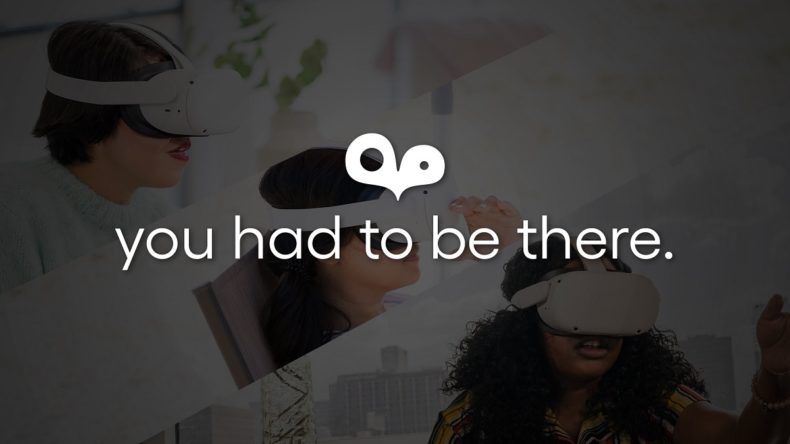 Owlchemy Labs has today teased their next game during Opening Night Live at Gamescom, and promises to be their most ambitious VR Project yet. It’ll be the very first game built from the ground up for hand tracking, as well as being Owlchemy Labs’ new VR game, it will also feature multiplayer, a first for the developers.

“The first time we saw and used our own hands in VR we realized this is the future of the platform. Hand tracking lowers the barrier of entry into VR, making games more accessible and intuitive to more people. Playing games is much more fun when you’re using your actual body as the controller,” said Andrew Eiche, COOwl of Owlchemy Labs. “Ever since we launched Job Simulator, VR players have been requesting a multiplayer game from Owlchemy. Our next project lets friends enjoy the classic Owlchemy experience together, with hand tracking opening the door to a whole new world of VR interactions.”

Although little is given away from the teaser trailer below, there’s some eating, interacting with friends, and well, not much else. However, Owlchemy Labs knows there’s little to go on, ending with the line, “you had to be there.” The studio has already got experience with hand tracking, seen in Vacation Simulator, and now with an expanded team of developers, they have plenty of potential to make something special.

“Hand tracking has provided an unprecedented level of communication between players. Bundle this new technology with players experiencing our quirky worlds with friends and you have all the ingredients for a magical VR experience,” said Devin Reimer, CEOwl of Owlchemy Labs. “Since Cosmonious High’s launch, our studio has nearly tripled in size. Owlchemy values trying new things and our next project puts us in a position to push VR forward to new heights.”

Video games are cool. Don't let anybody tell you any different.
MORE LIKE THIS
gamescomOwlchemy Labsvr