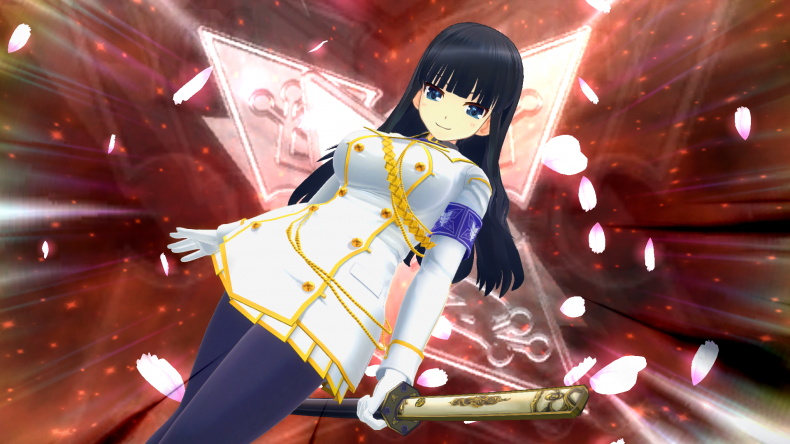 If you missed it, Marvelous announced the Europe Limited Editions for the PS4 remake of the Nintendo 3DS title. The editions will be up for preorder soon at online retail stores in North America. The Tailor-Made edition includes the following: The At the Seams edition includes the following: