previous
Activision and FromSoftware comment on Sekiro's publishing and the partnership
random
next
Onimusha: Warlords is coming to PS4, Xbox One, Switch, and PC in January
0 comments 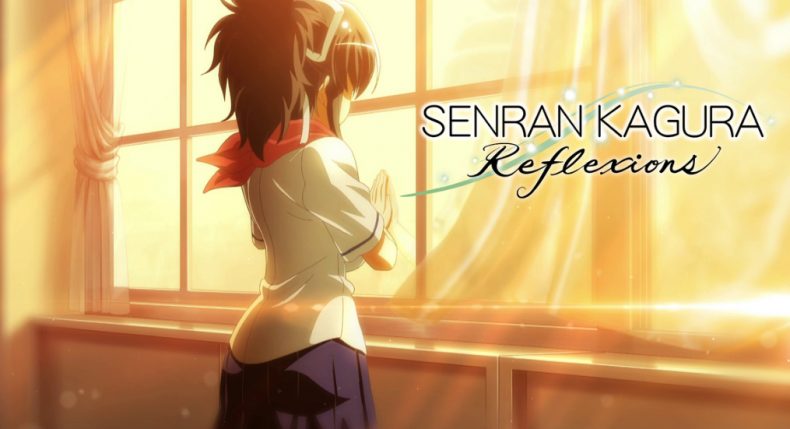 Senran Kagura Reflexions releases in the West with an English and French localisation. It is up for preorder on the eShop right now. XSEED Games will be handling the North American release. Watch the new NSFW trailer below:

There will be post launch DLC content in the form of characters releasing weeks after launch. I’ve played the JP release already and it is quite the demonstration for HD Rumble and Joy-Cons.