previous
Kill la Kill The Game: IF confirmed for PS4 and Steam release in 2019, new trailer released
random
next
Fortnite's Playground Limited Time Mode is going away on July 12 until the next version is ready, here's what is being added
0 comments

428: Shibuya Scramble releases on September 4 for PS4 and Windows 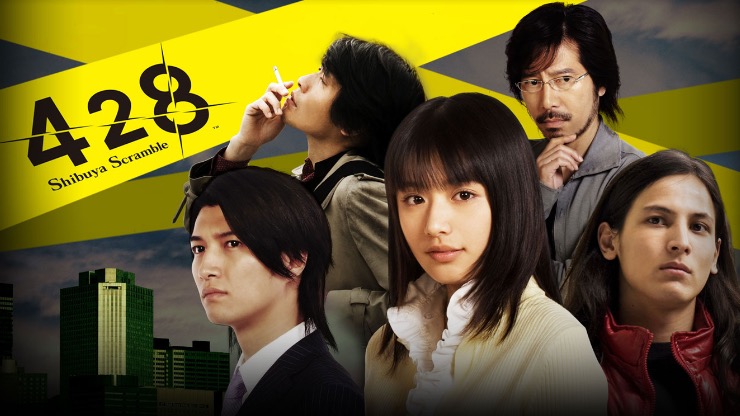 428: Shibuya Scramble is an enhanced release of the original game 428 that has seen releases on multiple plaqtforms in Japan. It is getting a retail release in North America and there will be a demo on PSN this Summer. Watch the new trailer for it below:

It is one of the more interesting unlocalised games that is finally getting an English release. I can’t wait to play it on PS4.

428: Shibuya Scramble hits PS4 and Windows (sadly only via Steam) on September 4.