previous
Podcast #308: Your Friendly Neighbourhood Chris
random
next
What we do and don’t want to see in today's Smash Direct
0 comments 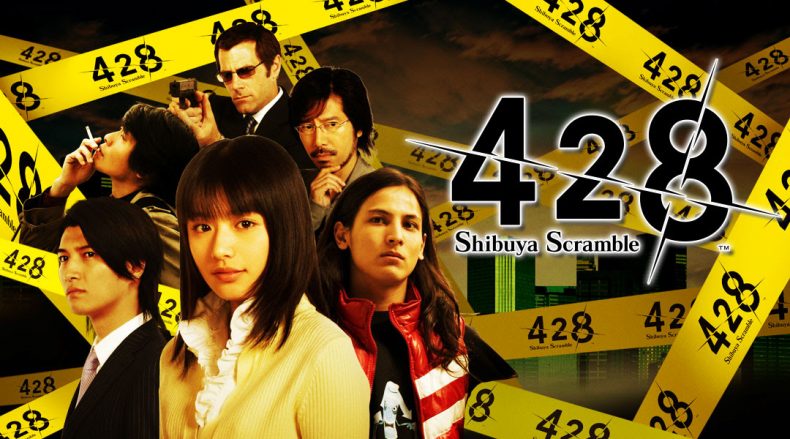 Spike Chunsoft just released a demo for the upcoming 428: Shibuya Scramble on PS4.

428 is a game that’s been on my radar ever since Spike Chunsoft had it in a poll for a possible localisation. The demo here (currently on NA PSN only) will even let you transfer save data to the full game. 428 is a story about a kidnapping in Shibuya that sees many interesting people come together. It originally released in 2008 in Japan only and will finally see an English release in Early September in North America and Late September in Europe thanks to Koch Media. Watch the new trailer for it below:

428: Shibuya Scramble releases on September 4 for PS4 and Windows
Support us on Patreon for exclusive content