previous
Octopath Traveler - Everything you need to know
random
next
GOG has Medieval themed and Horror themed sales on right now with Reigns, Mount & Blade, SOMA, and more discounted
0 comments

Lunar Great Wall Studios tease the gameplay of their new game, Another Sight. 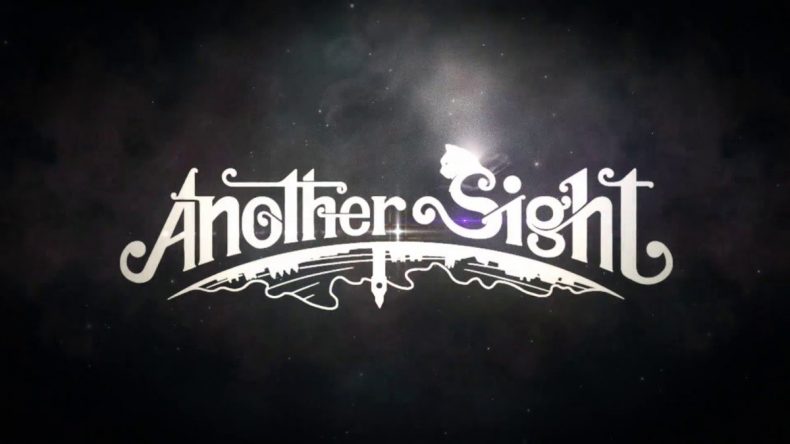 Italian developer, Lunar Great Wall Studios has today released a new trailer that reveals glimpses of the gameplay of Another Sight, due for release later this year.

Another Sight is the story of Kit and Hodge, the former of which gets caught in a tunnel collapse while exploring the London Underground during its construction in 1899. When Kit wakes up, her sight is gone, and she’s left helpless in the dark world below London. Hodge, a mysterious cat finds Kit, and becomes her companion on a journey through a surreal fantasy adventure, influenced by Neil Gaiman’s Neverwhere.

Marco Ponte, CEO of Lunar Great Wall Studios said: “We’re delighted to able to lift the curtain and share these glimpses of ANOTHER SIGHT, and we’ll be showing more of the adventures of Kit and Hodge later in the year as we lead players further down the rabbit hole closer to release.”

Another Sight is due for release on PC, PlayStation 4, Xbox One and Nintendo Switch later this year. You can watch the teaser trailer below:

Likes to shoot stuff and wear pretty shoes. Is a BEAST at Titanfall.
MORE LIKE THIS
Teaser Trailer