previous
Assassin's Creed Odyssey to get "Story Creator Mode"
random
next
Is Ubisoft's Uplay+ one subscription service too many?
0 comments 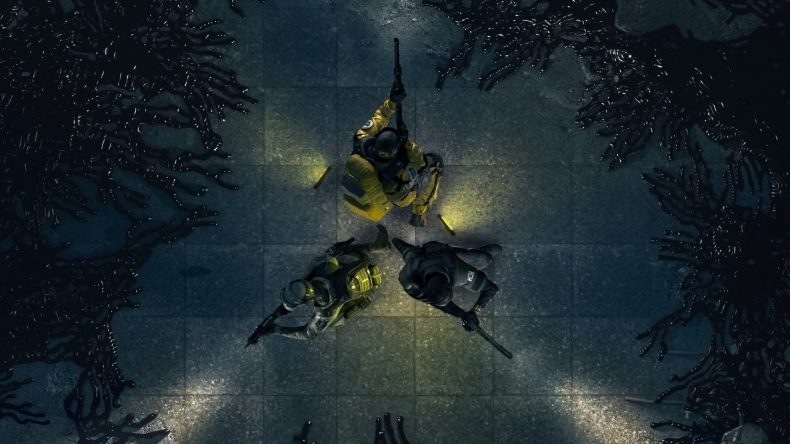 It seems that the limited time event – Outbreak that ran in Rainbow Six Siege last year may well have been the genesis for a brand new title to join the Rainbow Six franchise.

Quarantine will be a three-player, tactical co-op shooter set several years in the future of the Rainbow Six universe. Rainbow operators will face off against a lethal new breed of mutated alien parasite infecting human hosts and their surroundings.

There is no official release date as yet, but it is expected early 2020.

Likes to shoot stuff and wear pretty shoes. Is a BEAST at Titanfall.
MORE LIKE THIS
e3 2019Rainbow Six SiegeTeaser Trailertom clancy