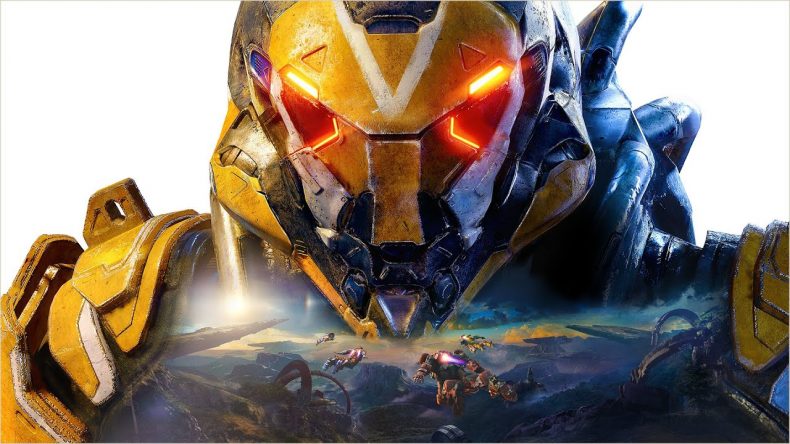 EA and BioWare’s Anthem gameplay demo from E3 has finally been posted on YouTube.

The upcoming RPG from BioWare is releasing in February next year and the gameplay shown off at E3 has now been posted online. It has some boss battle gameplay as well. Watch the full gameplay demo below:

Anthem releases on February 22 for PS4, Xbox One, and PC platforms.