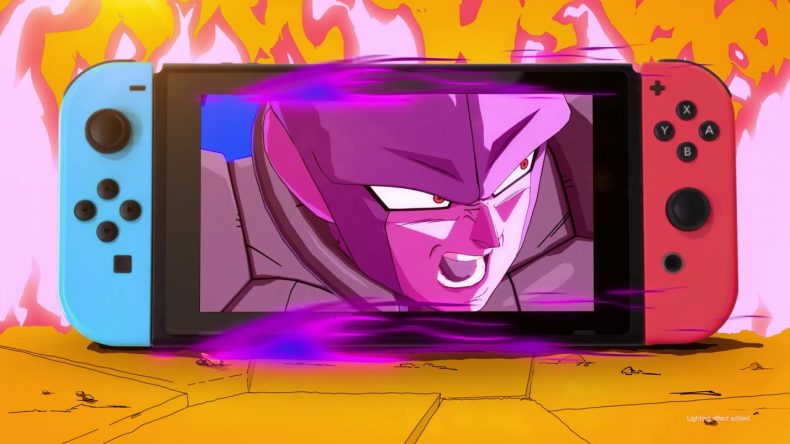 While the full release is happening in the end of September, you will be able to sample the fantastic DRAGON BALL FighterZ early beginning 5 AM BST on August 10. This open beta will go on until August 12 at 8 AM BST. You need the free client which is now available on the eShop.

DRAGON BALL FighterZ launches on September 28 for Nintendo Switch. It is available on PS4, Xbox One, and PC now.