previous
Reigns: Game of Thrones is coming to PC and Mobile in October
random
next
Battle for Azeroth becomes World of Warcraft's fastest-selling expansion
0 comments 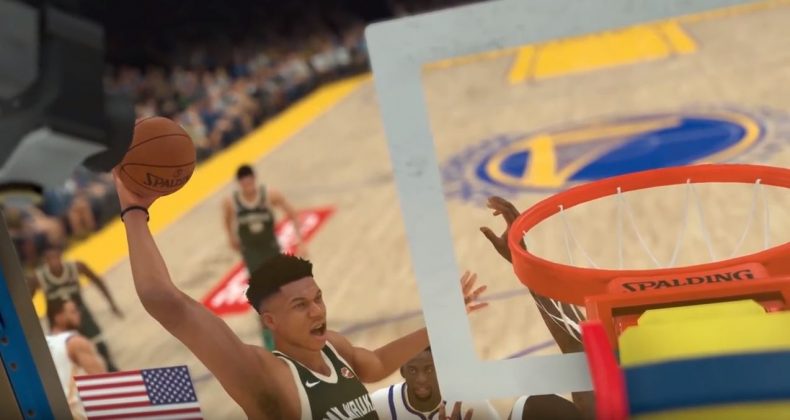 The big news this year is it features Bill Simmons (The Ringer) in the booth, making his debut appearance in the NBA 2K Series alongside returning favourites Kevin Garnett and Kobe Bryant. The trailer itself focuses on a behind the scenes look at the broadcast recording sessions, showcasing all new recording content for NBA 2K19.

The game will release in two editions, the Standard Edition will be out on 11th September 2018, whereas a special 20th Anniversary edition is available earlier on 7th September.

NBA 2K19 releases on September 11 for Nintendo Switch, PlayStation 4, Xbox One, and PC