previous
Games of July: Octopath Traveler, No Man's Sky NEXT, The Banner Saga 3, and more
random
next
Mercenaries Wings: The False Phoenix announced for 2018 release on Nintendo Switch
0 comments 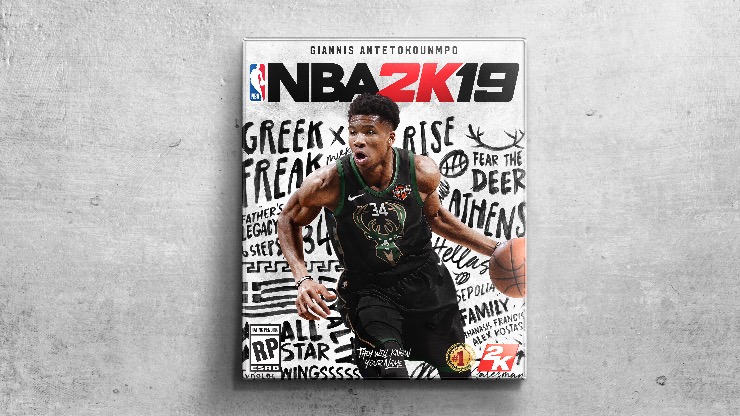 Milwaukee Bucks star Giannis Antetokounmpo is the first international star to be on an NBA 2K cover. Watch the trailer with the reveal below:

Giannis Antetokounmpo commented on the reveal:

Check out the first screen shot for NBA 2K19 below: Preordering the standard edition gets you the following digital items:

NBA 2K19 releases on September 11 for PS4, Xbox One, Nintendo Switch, and Windows PC. There will be an August 31 release for NBA 2K19: The Prelude for PS4 and Xbox One letting you get a head start on the MyCAREER mode.