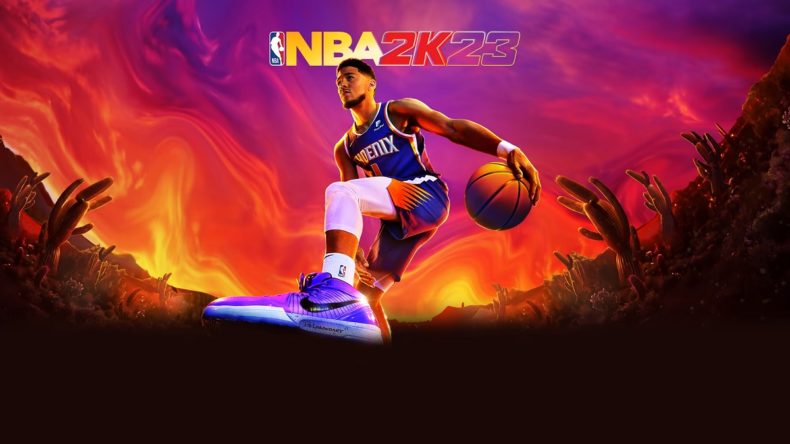 I’m getting to a point when writing my reviews for NBA 2K where I’m sick of mentioning how damning VC is to the game. It feels like every year, the same problem exists. Spending money in game is vital if you want to properly enjoy The City, whether that’s using it to level up your character or buy new threads in the various stores. Unless you’re dishing out on the fancier editions of the game that grant 100,000 VC, it’s going to take ages until you’ll get any kind of joy from playing against others in NBA 2K23.

Of course you can grind, but it’s such a steep process that it can feel like forever until you’re at a level where you’re ready to compete with all the real players who are already levelled too high from spending actual money to build their character. I don’t want to start the review on a downer, but it looks as though this paywall is never going to change, and it’s a massive red flag for those who’re looking forward to playing online. Ignoring the virtual currency problem, NBA 2K23’s emphasis on basketball history is wonderful, and certain modes almost make up for the disappointing state of its microtransactions. 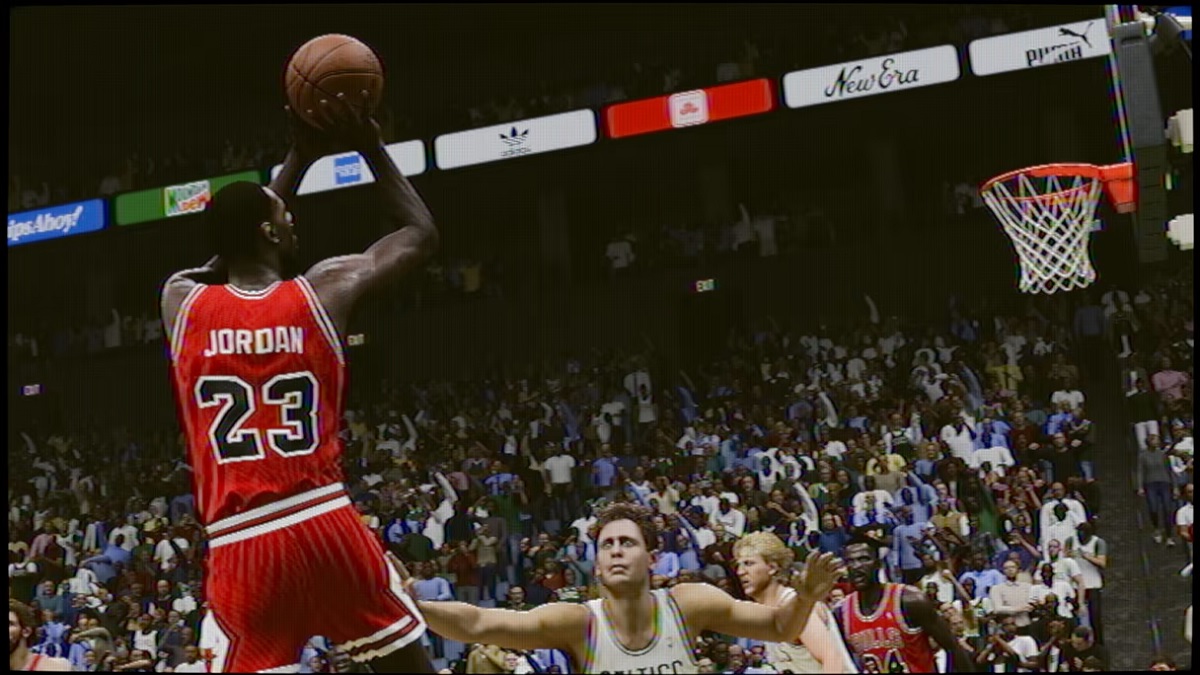 The Jordan Challenge is excellent, offering players a chance to reminisce about the career of arguably the greatest baller of all time, or bring a legendary career to those who’re too young to remember. With me, it’s the former. I’ll never forget watching the 1998 finals when the Bulls took on the Jazz, but even I wasn’t around for the beginnings of Michael’s career. You’re invited to take part in 15 highlights from MJ’s career, from his college days in the NCAA up until the playoffs of 98. What makes the mode so good is how authentic 2K has made it. Retro filters and presentation from back in the day take you back in time, and even players mimic the way basketball used to be played.

Playing against the likes of Patrick Ewing, Larry Bird, and Karl Malone make the mode so challenging, and when you’re trying to fulfil certain objectives by scoring a certain amount of points or grabbing a set number of rebounds push you to match the greatness of the GOAT. The Jordan Challenge in NBA 2K23 is wonderfully executed, from the interviews with players and others involved in these iconic moments to how these pockets of basketball history are presented make the mode so much fun, and will help everyone appreciate just how influential and special Michael Jordan was.

Another way NBA 2K23 celebrates the past is through MyNBA Eras, a way to play through important periods in the NBA history in its flagship Franchise mode. You can relive the Larry Bird and Magic Johnson era, play through Michael Jordan or Kobe Bryant’s era, or stick to modern NBA by playing with current rosters and teams. With each era comes authentic player rosters from the time, and so too do TV filters from that time. I adored going back to the time I first got into basketball, where the likes of Mutombo, Olajuwon, Barkley, Kemp, and Robinson ruled the court. 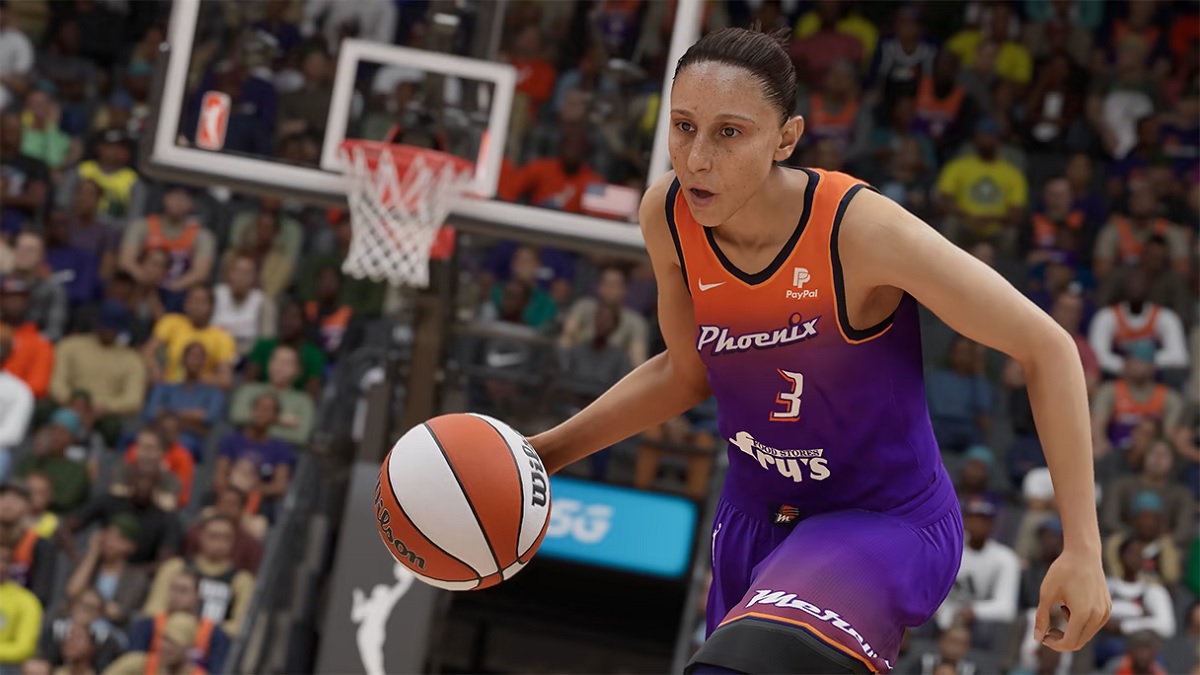 Gameplay is at an all-time high. Visual Concepts has nailed almost every aspect of the game, and playing basketball this year is a dream. Player stats feel more balanced, meaning even players with a weaker 3-point game aren’t going to be dropping buckets from beyond the arc. AI is smarter, as the opposition will play to their strengths and get the ball to star players and force more of a challenge from you to guard and defend with caution. This also works in your favour, as players find space a lot better, allowing some great clutch plays and momentum building.

The adrenaline boosts prevent players from speeding around the court and being dominant constantly, but give you a chance to make a cut to the basket or down the boards if the opportunity arises. This is important when playing against real world players as well, as it means games feel more balanced. Throw in the authenticity of player movements and stats, and you’ll more than likely enjoy how 2K has focused on giving talented players a balanced playing field instead of abusing the ball handling and quick movements around the court. All in all, the gameplay is at an all-time high, with more responsive controls and rewarding experience for defending correctly and playing smartly. 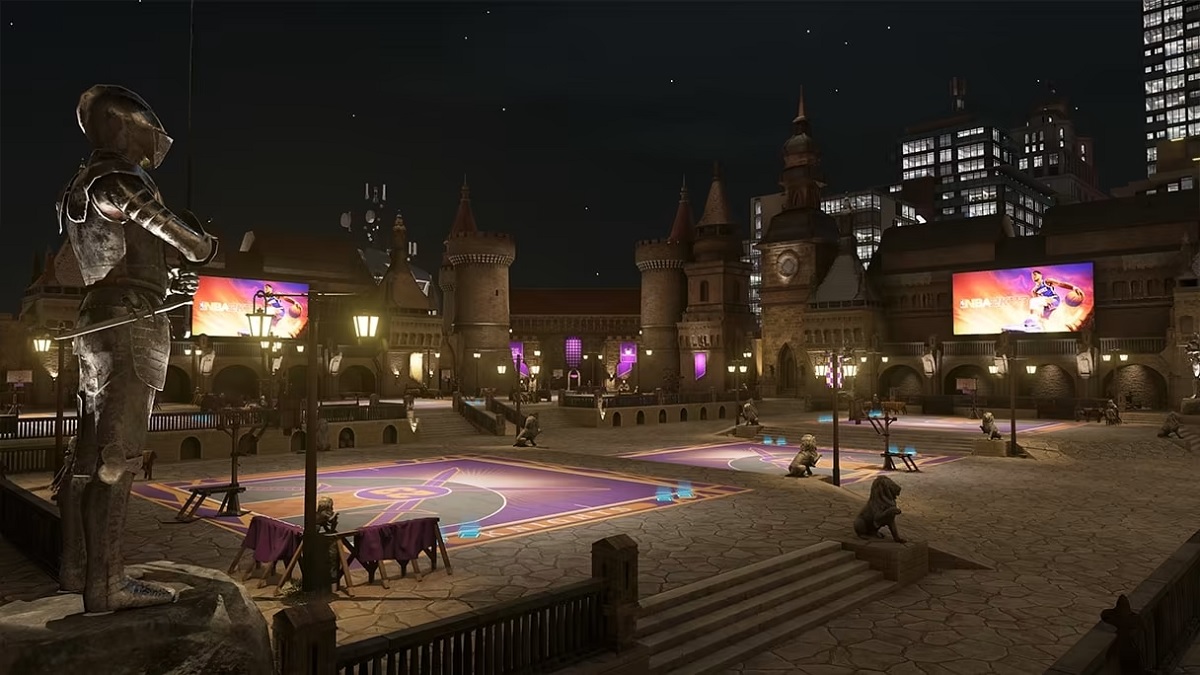 Elsewhere, MyCAREER falls into the traps of being too cheesy, with dialogue that made me cringe throughout. You get to pick the team you want to play as, so that annoying draft segment has been removed. Your main rival, Shep Owens, is loved by fans, and they resent you for being chosen before him. It’s up to you to change their minds by what you do on the court, but there’s little to make you care for the story as it feels all too generic. MyTEAM is also back, and features a new clutch mode that gives you that something else to focus on while building your perfect team, but again, VC keeps you from getting the best players and forces you to choose between how you spend your VC to get the most out of it.

NBA 2K23 is both an exceptional game and an irritating one. I understand they want players to keep playing and progress through continuous play throughout the year, but VC is just too much of a problem. Grinding is fine, but when the reward for success if too small, it forces you to either spend money to feel any real benefit, or just stick to the modes where VC isn’t a factor. Thankfully, The Jordan Challenge and MyNBA Eras are good enough to make that choice easier. Gameplay is wonderful, and the small tweaks do enough to make it stand tall above last year’s entry in that respect, at least.

VC is a huge problem
MyCAREER is generic and dull

NBA 2K23 is both fantastic and frustrating, where VC is a huge problem, but new modes like The Jordan Challenge is thoroughly enjoyable.