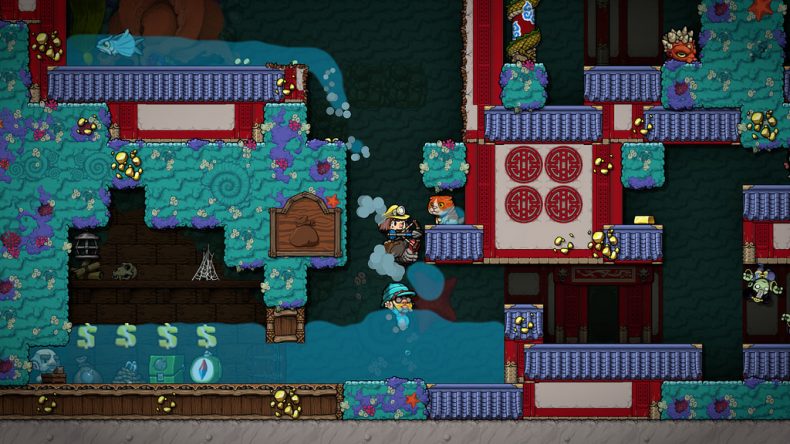 Spelunky 2 existing is already the best thing ever and a new gameplay trailer for the upcoming sequel shows off various new things to expect.

The original Spelunky on Xbox 360, PC platforms, PS Vita, and PS4 is one of the best games ever so I’m obviously super excited for Spelunky 2. Last night, a blog post on the PlayStation blog revealed various new detials of Derek Yu’s thought process with the sequel and what fans can expect. Watch the new gameplay trailer below:

Spelunky 2 will have online as well. I love this trend of games that had great co-op (local only) expanding to online in sequels like Overcooked!.