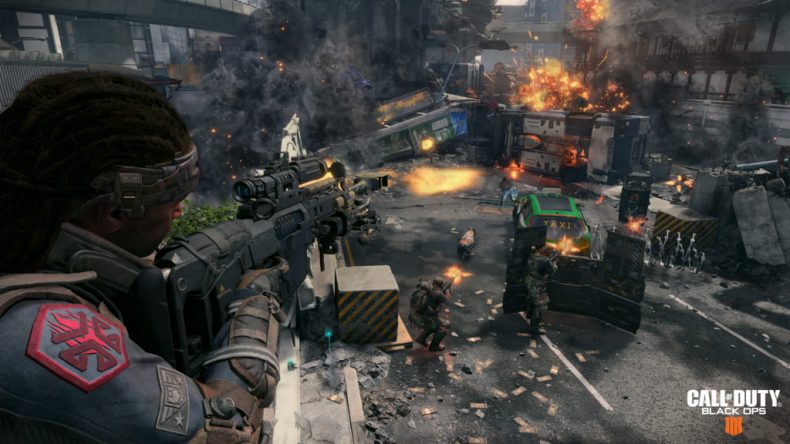 Activistion together with developer Treyarch have today announced the official comic of Call of Duty: Black Ops 4. The ten issue comic series will introduce the iconic specialists of the Black Ops universe in a never before seen way.

INTEL: Learn more about the Specialists of #BlackOps4 starting with Ruin, Prophet, and Crash when you download the first 3 issues of a new comic book series featuring the work of @AH_adamhughes, Eric Wilkerson, and @kirbifagan now for FREE at https://t.co/IPooe9teQP. pic.twitter.com/Ri08WObksc

The first three issues for Ruin, Prophet and Crash are available now, with others coming soon after.

Likes to shoot stuff and wear pretty shoes. Is a BEAST at Titanfall.
MORE LIKE THIS
ActivisionCall of Dutycall of duty: black ops 4Treyarch Studios