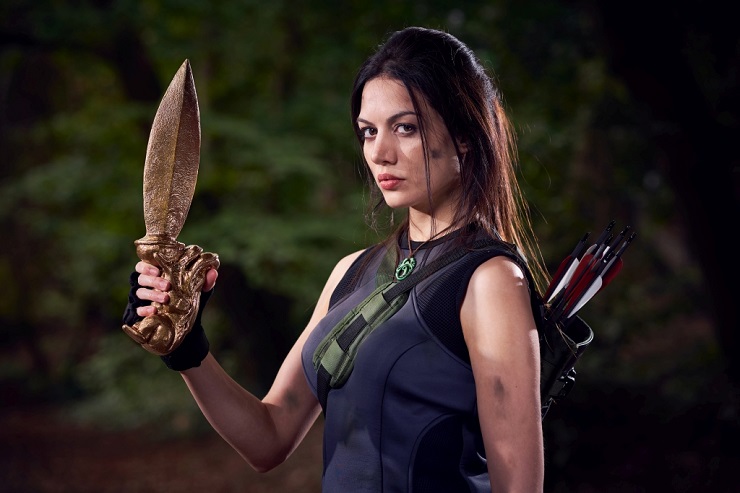 To promote this week’s release of Shadow of the Tomb Raider Square Enix are giving you the chance to win £20,000 in cold hard cash.

Somewhere in the UK Square Enix has hidden a golden dagger and is challenging people in Blighty to find it. To do this you will need to watch their livestreams with the official Lara Croft Cosplayer Jade Sura. During the livestreams (which started yesterday) there will be puzzles and clues broadcast for budding explorers to solve.

As well as those clues to find the dagger there will be events during the stream giving people the opportunity to win copies of the game, all be fore the game’s launch on Friday the 14th.

A lover, not a fighter and an all round good guy (he would say that, he wrote this after all), he's happy to be here as part of GIAG.
MORE LIKE THIS
crystal dynamicsEidos MontrealPCPS4