previous
Final Fantasy Coming to Nintendo Switch In a Big Way!
random
next
Cities: Skylines is now available on Nintendo Switch as a surprise release after the Nintendo Direct
0 comments 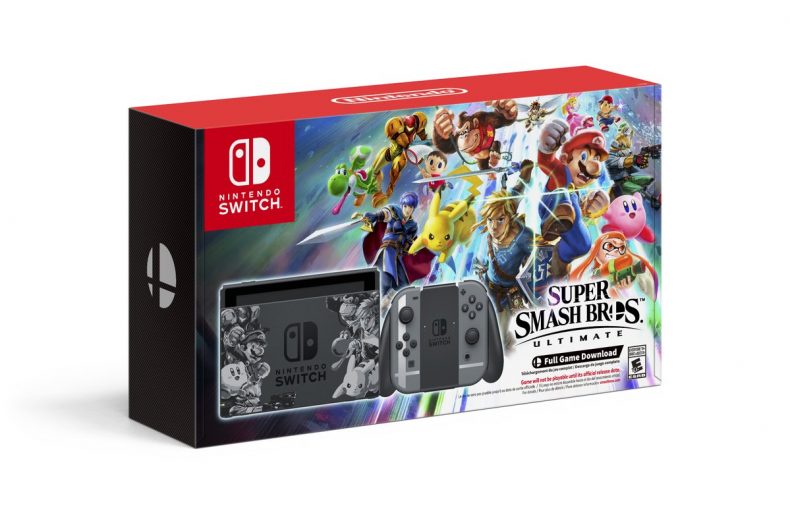 Nintendo confirmed in their latest Nintendo Direct that another Super Smash Bros. Ultimate bundle will be launching.

The bundle will launch on November 16, 2018. Super Smash Bros. Ultimate is available for Nintendo Switch on December 7, 2018.