previous
Games of September: Dragon Quest XI, NBA 2K19, Marvel's Spider-Man, and more
random
next
Cook, Serve, Delicious! 2!! for PS4 is now in QA, Game set for Late 2018 and will have a platinum trophy
0 comments 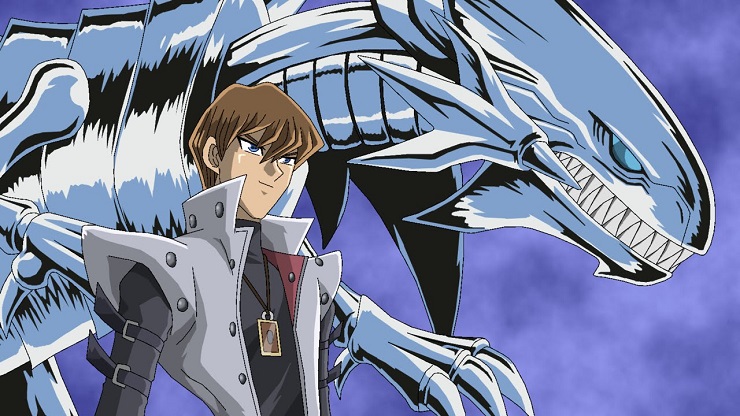 Konami is bringing the Cyberetic Horzion Booster Packs back to the Yu-Gi-Oh TCG for a special edition series of boosters full of new variant cards.

The Cybernetic Horizon Special Edition box contains three booster packs as well as one of two Super rare preview cards from the planned Soul Fusion boosters which are due in October – Necro Fusion or Eternal Galaxy – and one of two Super Rare reprints – Number 38 Hope Harbinger Dragon Titanic Galaxy or SPYRAL Super Agent. These packs release on September 14.

Then, on September 28 Konami release the Legendary Duelists: White Dragon Abyss update giving a boost to the old favourite Blue-Eyes White Dragon. You’ll be able to Ritual Summon to the new Blue-Eyes Chaos Dragon or a new spell card which brings out the best of the Cyber End Dragon.

Finally, if you’re a fan of that snake Kaiba you will be able to get yourself a set of Kaiba Corp Card Sleeves to keep your deck in pristine condition. These come with a pearl white base and a holographic frame so they’ll look cool while also being safe. A lover, not a fighter and an all round good guy (he would say that, he wrote this after all), he's happy to be here as part of GIAG.
MORE LIKE THIS
Konami Digital Entertainmentyu-gi-oh!