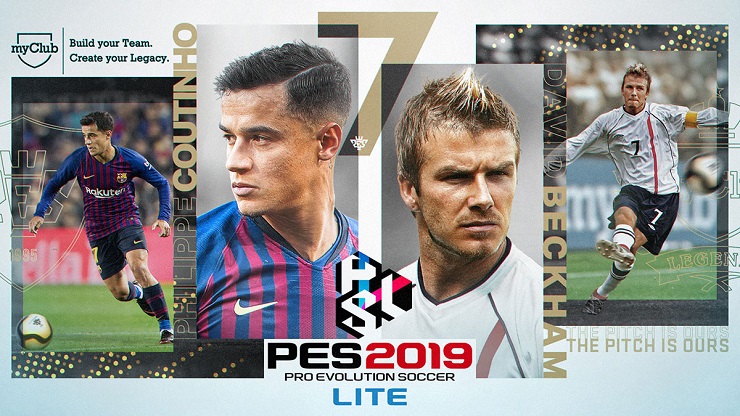 After once again getting left behind in FIFA’s dust, Konami is trying something new with the PES brand – Free to play.

Additionally the Lite version also allows complete access to the game’s myClub mode, which is essentially the game’s version of Ultimate Team, so that’s pretty generous.

Adam reviewed PES 2019 back in September and was pretty underwhelmed giving it 7.5/10. But with the improvements since then and the fact that PES 2019 is free, this might be a good time to jump in and see what PES is all about.

A lover, not a fighter and an all round good guy (he would say that, he wrote this after all), he's happy to be here as part of GIAG.
MORE LIKE THIS
Konami Digital EntertainmentPCpespes 2019