previous
Watch the Spyro Reignited Trilogy launch trailer.
random
next
No Man's Sky gets The Abyss as a free update next week on all platforms
0 comments 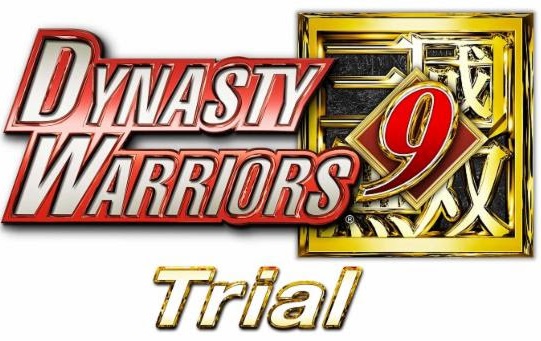 In addition to this a free trial of Dynasty Warriors 9 will release on PC on November 1 with PS4 and Xbox One getting it on November 7. In the trial you’ll be able to select three of the 90 playable characters and wail away.

A lover, not a fighter and an all round good guy (he would say that, he wrote this after all), he's happy to be here as part of GIAG.
MORE LIKE THIS
dynasty warriorsdynasty warriors 9Koei Tecmoomega force