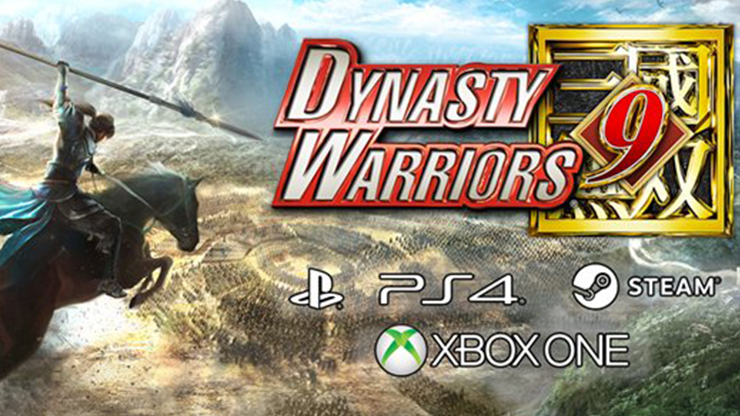 The next numbered entry in the Dynasty Warriors franchise will release on PlayStation 4, Xbox One, and PC. The Omega Force developed release will have players exploring vast landscapes and either doing the main story or just checking out the world. Battle engagement success will affect the difficulty of future encounters. Man Chong and Zhou Cang have been revealed as two new playable characters for it as well. Check out the trailer below:

Dynasty Warriors 9 will release on PlayStation 4, Xbox One, and PC.