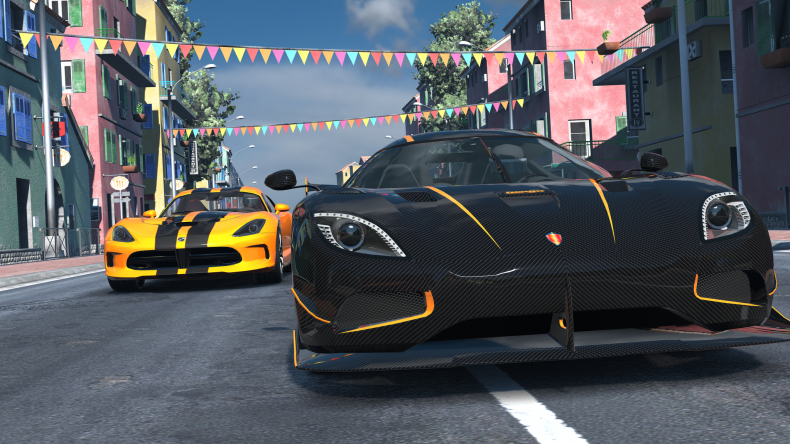 Microids and Eden Games are gearing up (wayhey!) for the release of their racing sequel Gear.Club Unlimited 2, by unveiling the full list of 51 cars that will appear in the game. These include the Nissan GT-R, Porsche 911 GT2 RS and the Bugatti Veyron GrandSport, among other ridiculously expensive and eye-bleedingly fast machines. The full list of 51 cars, from 22 manufacturers, is right here: Alongside this impressive list, the release date has also been confirmed. Gear.Club Unlimited 2 will launch worldwide on December 4th, exclusively on Nintendo Switch.