previous
Left Alive for PS4 and Steam releases on March 5, Mech Edition Bundle announced
random
next
Hellblade: Senua's Sacrifice is finally getting a physical release on Xbox One through Microsoft and PS4 through 505 Games this December
0 comments 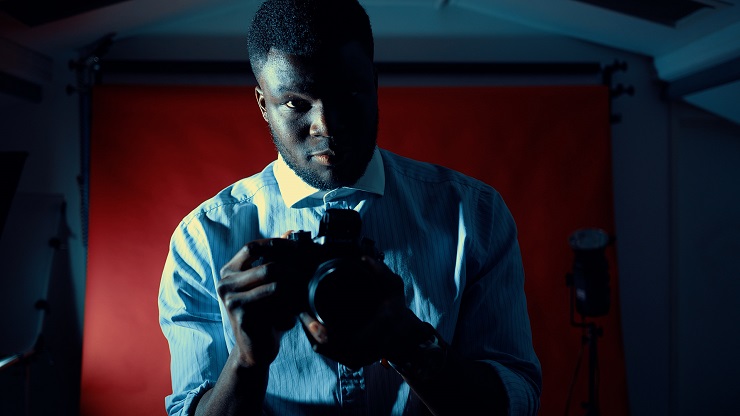 Chief among the new information is that YouTube star Jesse Cox will be providing voice work in the game, although whether he’ll be asking you to like and subscribe is still to be confirmed. Alongside Jesse will be FMV game legend Chris Jones more commonly known in FMV game circles as Detective Tex Murphy. The game will feature over 1600 full HD FMV clips with a branching narrative and different murderers to encourage replayability.

A lover, not a fighter and an all round good guy (he would say that, he wrote this after all), he's happy to be here as part of GIAG.
MORE LIKE THIS
d'avekki studiosnintendo switchPCPS4