previous
Destiny 2: Festival of the Lost Week 2, lousy RNG, and the Events we’re still waiting for.
random
next
Listen to Control's Cast Talk About Voice Acting and More in NYCC Panel Footage
0 comments 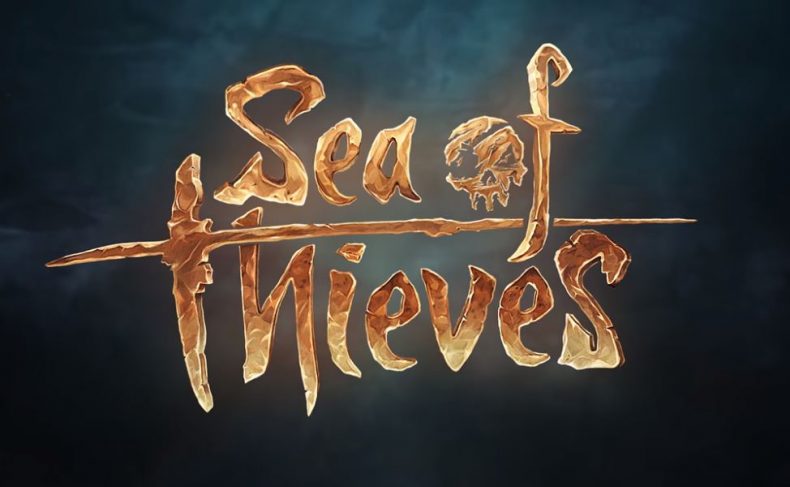 During their latest Developer Update for Sea of Thieves we learned about a new content update for the game that is coming in November. As well as reminding us that Bilge Rat adventure, Festival of the Damned, will be dropping in time for Halloween on October 31, 2018, we also got to hear about the Shrouded Spoils update coming next month.

Whilst a more detailed content update video will be dropping nearer the launch of Shrouded Spoils, we did garner some interesting titbits from the video about what will be included. Firstly, there will be expanded ship customisation focused on different areas such as your ship’s wheel or cannons.

As the name of the update suggests, fog will play a big part in the new update, shrouding islands and the seas in a pea soup which not only adds a sense of atmosphere, but also emphasises the need to use the crow’s nest to aid in visibility if you find yourself caught up in it. And finally we also learned that there will also be commendations specific to pirate legends, providing exclusive things to do for those that have reached this status.

You can check out the latest Sea of Thieves Developer Update in full below:

Sea of Thieves is out now for PC and Xbox One.