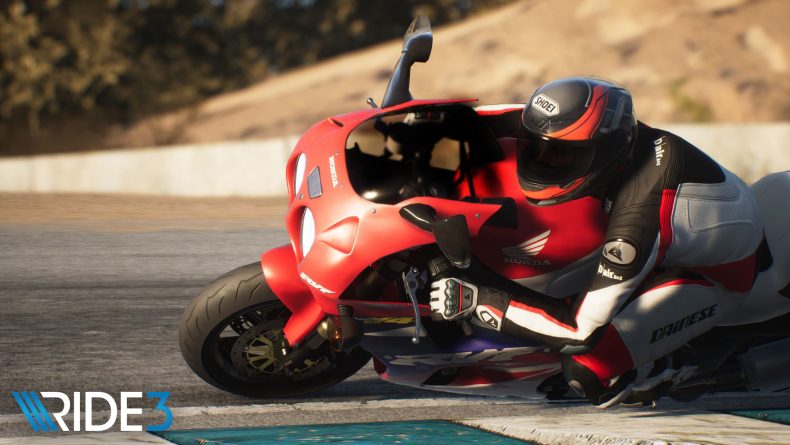 Milestone has been showing off more of RIDE 3, this time giving us a good look at the customisation in the livery editor included in this latest sequel. Have a look for yourself:

On top of this, Milestone has announced a bunch of different editions for the game, of both the physical and digital variety.

Digital pre-orders are now available, which include the Sports Bike Pack for the standard edition. Pre-ordering the Gold Edition will also earn you a Ducati Panigale V4 dynamic theme (on PS4 only) and three days’ early access. Finally, the Season Pass content has been unveiled and will include:

On top of the paid content, there will be 12 free post-launch DLCs with 12 bikes and 60 additional events, offering “more than 6 hours” of extra gameplay. Not bad.

RIDE 3 will release on PlayStation 4, Xbox One and PC on November 30th.

RIDE 4 Racing onto Consoles and PC this October