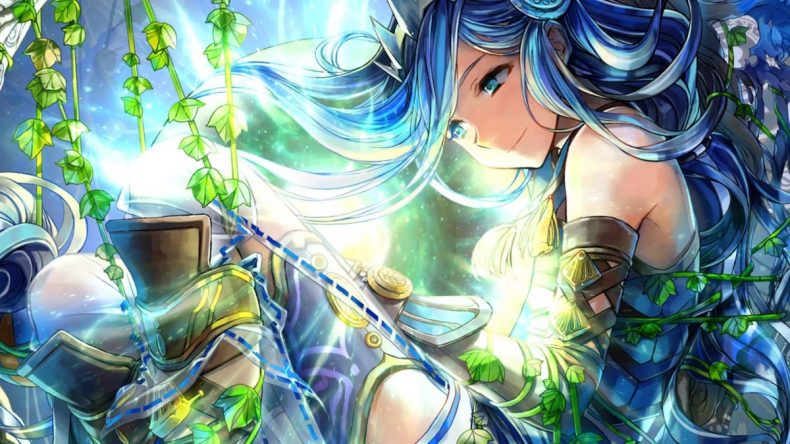 Ys VIII: Lacrimosa of DANA originally released on PS Vita in Japan before seeing a PS4 port. The English (and French) release was handled by NIS America who also ported it to PC and then Switch. The game has now crossed 500k on all platforms worldwide. It actually sold better in the West than it did in Japan. Read my review of the PS4 version here.

This December, Japan will get a PS4 Christmas Gift Package edition of the game including the following:

This special edition of the game will include two message cards with a product code to download an original PlayStation 4 theme with Christmas-style arranged background music and an avatar set. One message card is meant to be used for yourself, while the other is meant to be given to a friend as a gift for the Christmas season.