previous
ONRUSH Ranked Mode Season 2 is now live on all platforms
random
next
Slime-San: Creator is coming to Steam in early December
0 comments 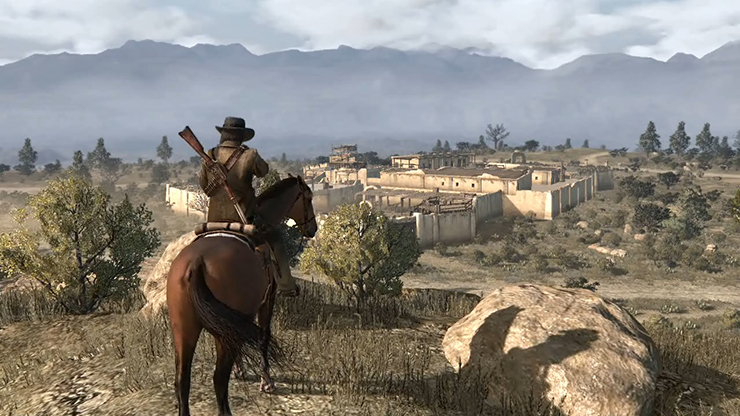 We knew it was going to come, but I don’t believe many expected Read Dead Redemption 2’s online mode to launch as early as this week.

According to The Verge, Rockstar will start rolling out the beta for some users starting from tomorrow, staggering the launch to help alleviate server issues in the early stages. Like GTA Online, Red Dead Online will have you customise a character and head into a wide open world full of things to do and other players to *ahem* interact with albeit with a distinctly cowboy theme (I doubt you’ll be riding horses over large jumps any time soon).

I hope those who aren’t in straight away aren’t too disappointed by not having access, but this is a beta and as a result it may not be the most stable experience to begin with. There’s no details on how they’re going to select players to join in, but here’s hoping.

Chris reviewed Red Dead Redemption 2 back in October giving it 10/10, have a read and see if the cowboy life may just be for you.

And no, there’s no word on it coming out for Switch.

A lover, not a fighter and an all round good guy (he would say that, he wrote this after all), he's happy to be here as part of GIAG.
MORE LIKE THIS
PCPS4Red Dead Onlinered dead redemption 2