previous
Rocket League will get Xbox One X support next month with the December Update
random
next
Earn over GTA$1m just by logging in to GTA Online this week, then spend it on discounted vehicles and property
0 comments 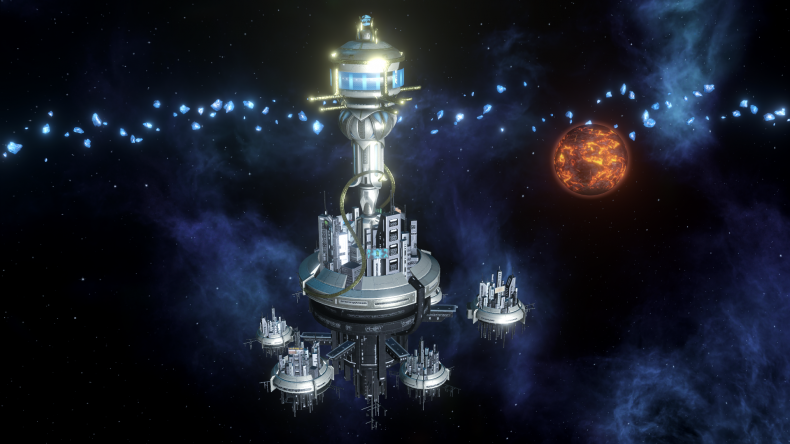 Paradox Interactive has today announced that new Stellaris expansion called MegaCorp will be coming to PC, PS4 and Xbox One on December 6, 2018. As the name suggests, the focus of the expansion is all around big business and money, to really take this management sim experience to the next level.

Official details about what you can find in the expansion below:

And check out the official trailer for the MegaCorp expansion below:

Stellaris is out now on PC, PS4 and Xbox One.