VLOG: Diablo 3 and Immortal – Is it a big deal? 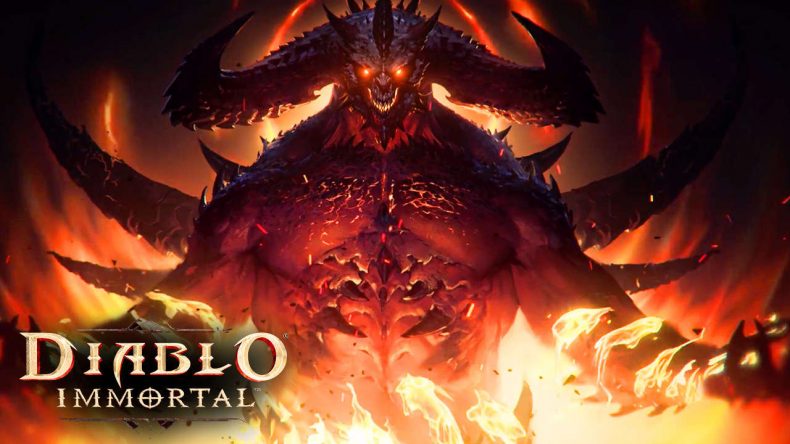 For those of you who’ve missed the recent drama, here’s a recap: Blizzard announced the new Diablo game last week at BlizzCon. Not only is it not Diablo IV, it’s a mobile game called Diablo Immortal, news that sent a vast number of Diablo fans into something approaching apoplectic rage. It comes on the back of an otherwise successful launch of Diablo 3 on the Nintendo Switch.

I’ve been playing a lot of the Eternal Collection on Switch, so naturally I’ve been thinking a lot about the Diablo Immortal reveal. Is it necessarily a bad thing? Do Blizzard deserve all the hate? Will it really impact our lives on a meteoric scale? Probably not, to all three.

Here are my thoughts. Let us know yours.

Diablo 3: Eternal Collection is out now on PC, PS4, Xbox One, and Nintendo Switch.

Senior Content Editor Mick has been playing games for over 30 years and writing about them for around 12. After drifting from site to site for a while, settling briefly at the now-defunct Made2Game and freelancing for the gone-but-not-forgotten NintendoGamer Magazine, he came at last to rest at Godisageek. Mick has been a reviewer, staff writer and content editor here for some time, while also moonlighting a little for Red Bull Games. He has 4 kids, has written 2 novels, and sometimes even manages to pay a bill or two. You'll usually find him defending the galaxy in Destiny 2, battling evil in Diablo 3, or lurking in the background on Twitter. Find him there @Jedi_Beats_Tank, or on XBL (JediWaster247), PSN (Jedi_Waster) or Nintendo (JediWaster).
MORE LIKE THIS
Activisionblizzardblizzcondiablo 3