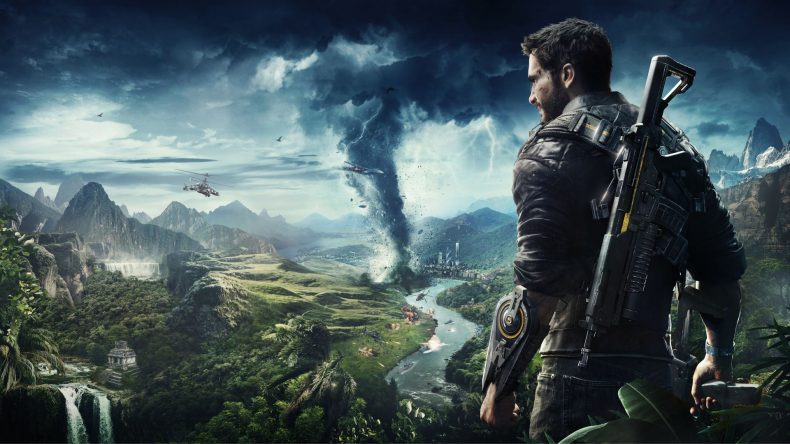 Square Enix just released the cinematic trailer for Just Cause 4 ahead of its launch next month.

Just Cause 4 arrives on December 4 for all platforms and the new trailer has been produced and directed by Visual Works and features “I’m Just (Remix)” from Artizan as the theme that is available now digitally as a teaser before the full soundtrack releases. Watch the cinematic trailer below:

Just Cause 4 releases on December 4 for PS4, Xbox One, and PC.