previous
Retro Games is bringing the 80s back with THEC64
random
next
One Punch Man: A Hero Nobody Knows coming to PC, PS4 and Xbox One
0 comments 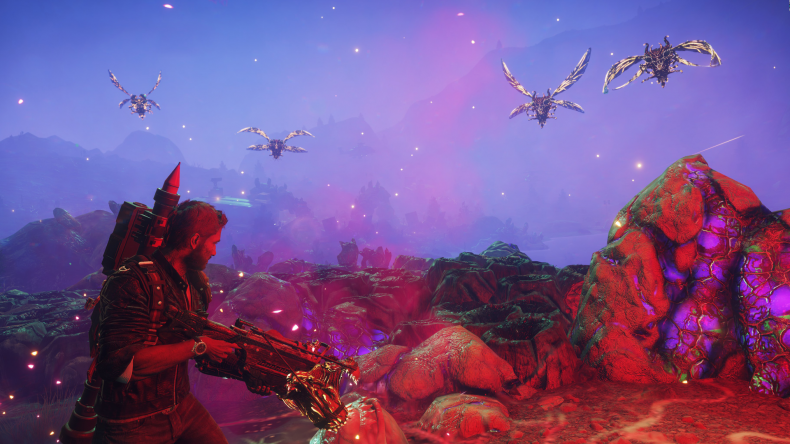 Square Enix has today released details about the upcoming Trials, Toys and Terror update for Just Cause 4 that launches today. In it will see the launch of new free Challenges to undertake which will reward you with monthly cosmetic rewards for Rico’s wingsuit or parachute for besting them. For those looking for to turn back the clock, there’s also a free Rico skin from Just Cause 2 that you can download.

Via the Black Market update, you can also nab Rico some new toys in the form of miniature vehicles. You can rule the streets of Solis in small Tanks, Boats, and Jets to take on the Black Hand and cut them down to size, in more ways than one.

The update also includes the DLC Los Demonios, which sees Solis taken over by a demonic force. Rico is going to need to keep his wits to battle and overcome this supernatural presence and restore his own type of peace. Los Demonios will release on June 26, 2019, for Gold Edition and Season Pass owners, and July 3, 2019, for everyone else.

Take a look at the trailer below for more information on the update: