previous
Final Fantasy Crystal Chronicles Remastered Edition is on a journey to release in 2020
random
next
A new chapter for Celeste releases tonight!
0 comments 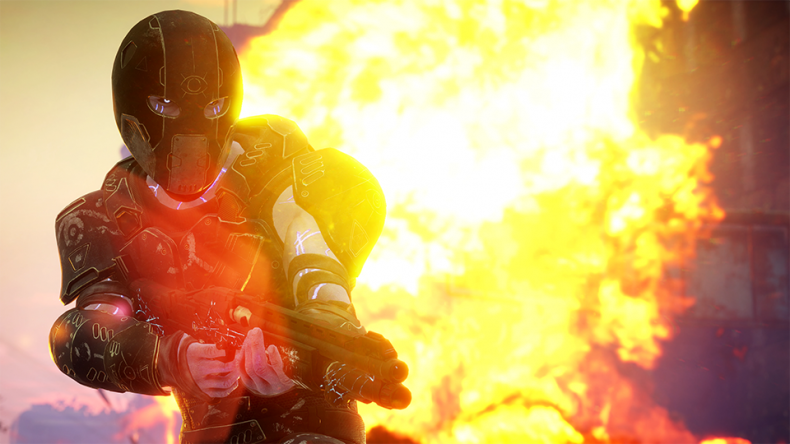 Avalanche Studios and id Software have today announced that Rage 2‘s first expansion will be released on PC, Xbox One and PlayStation 4 later this month on 26 September.

Rise of the Ghosts will give players a brand-new story in a new region littered with the cannibalistic, Feltrite-infused Ghosts. Players will also get a new Void ability as well as a Feltrite Laser Launcher that will melt enemies!

More information on the expansion can be found at Bethesda.net

Likes to shoot stuff and wear pretty shoes. Is a BEAST at Titanfall.
MORE LIKE THIS
Avalanche StudiosDLCExpansionid Software