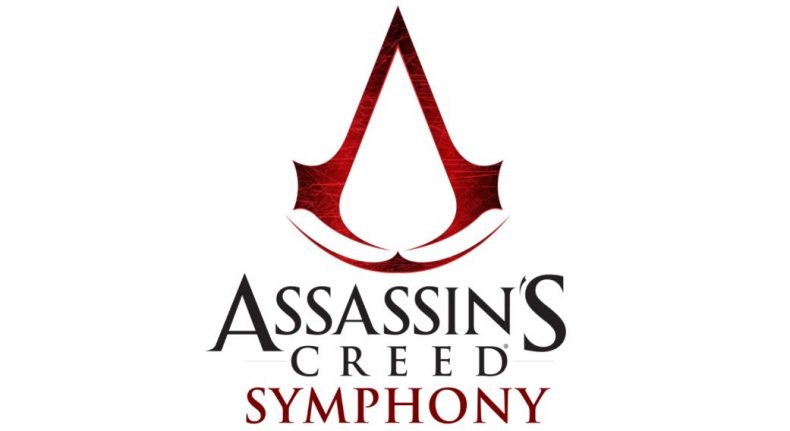 Ubisoft has today announced the dates for the first Assassin’s Creed Symphony tour. The tour will open in Hollywood at the Dolby Theater on June 11, 2019, which coincides nicely with next year’s E3.

Official information regarding the experience and tour dates are below:

Assassin’s Creed Symphony is the ultimate fan experience, fusing the powerful sounds of a full symphony orchestra and choir with a groundbreaking, immersive 3D concert. This two-hour show will present the music, characters and stories at the core of Assassin’s Creed®, allowing fans to relive the most memorable moments from the series with music from talented composers including Jesper Kyd, Lorne Balfe, Brian Tyler, Austin Wintory, Sarah Schachner, Winifred Phillips
, Elitsa Alexandrova, Chris Tilton, Ryan Amon and The Flight.

Pre-sale tickets are available starting December 7 for Ubisoft Club Members and will go on sale to the public December 10 at 10am (local time).

With there being still a week to go until you can order tickets, in the meantime have a look at the launch trailer below to whet your appetite: