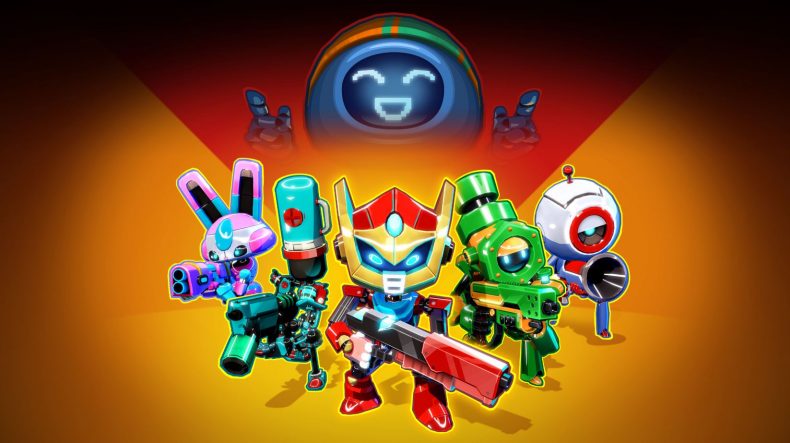 Futurlab, the developer behind Velocity 2X, has revealed a new table-top PSVR game they’re working on called Mini-Mech Mayhem. Currently set for release in Q1 2019, the game pits four players against each other in a combat grid game, where the aim is to destroy the other players and come out on top.

Think a wacky chess game with customisable, colourful robots, and you won’t be far off the mark. To coincide with the reveal, a trailer showcasing the game was also released, check it out below: