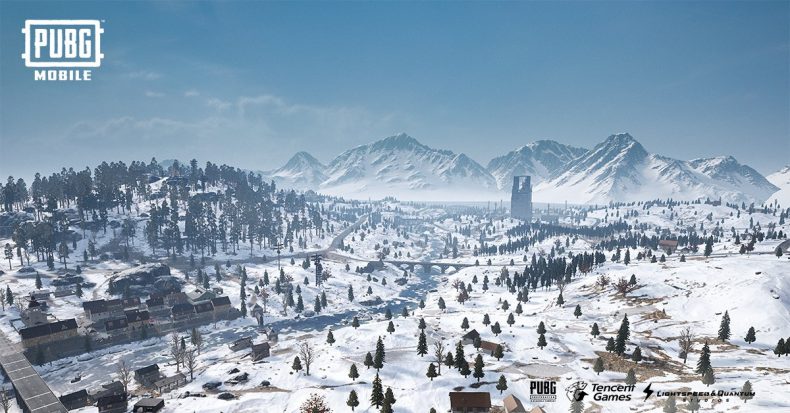 PUBG on PC got Vikendi yesterday and we now have details for the mobile rollout.

Vikendi is available for download from within the game right now. It is about 140 MB. While you can download it now, the map won’t go live until December 21 at midnight. Watch the reveal for the mobile Vikendi map below:

A hotfix was deployed yesterday to fix the following visual issues:

•Fixed a bug where the “Ultra” frame rate setting in HD mode was not available on iPad 2018.

•Fixed a bug where some devices had reduced graphics quality.

•Fixed a bug where the graphics quality is reset to default after a restart.

•Fixed a bug where the sound from left channel is louder than the right channel when another player is running towards you from the right side.

PUBG Mobile is available on iOS and Android. The console version of PUBG on both PS4 and Xbox gets Vikendi in January.

Amazon lists PUBG for PS4 with a December 8 release date