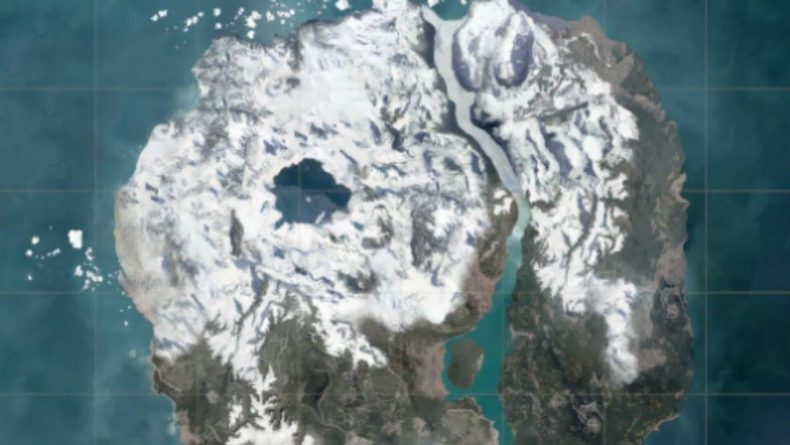 PUBG Corporation has today launched the new 6v6 Vikendi map for PLAYERUNKNOWN’S BATTLEGROUNDS (PUBG) on PlayStation 4 and Xbox One.

Also included in the map update is Survivor Pass: Vikendi which is available for all PUBG players as a free downloadable update. For exclusive missions, faster levelling and additional rewards, players can purchase the Premium Survivor Pass for £7.49.

Vikendi is snowy map which offers players a diversity of gameplay opportunities, requiring a much faster play style than Erangel and Miramar, but a more tactical approach than Sanhok. The map will introduce players to two exclusive items, the G36C Assault Rifle (which replaces the SCAR-L on Vikendi) and the Snowmobile to navigate its icy terrain.

Likes to shoot stuff and wear pretty shoes. Is a BEAST at Titanfall.
MORE LIKE THIS
playerunknown's battlegroundspubgpubg corppubg corporation