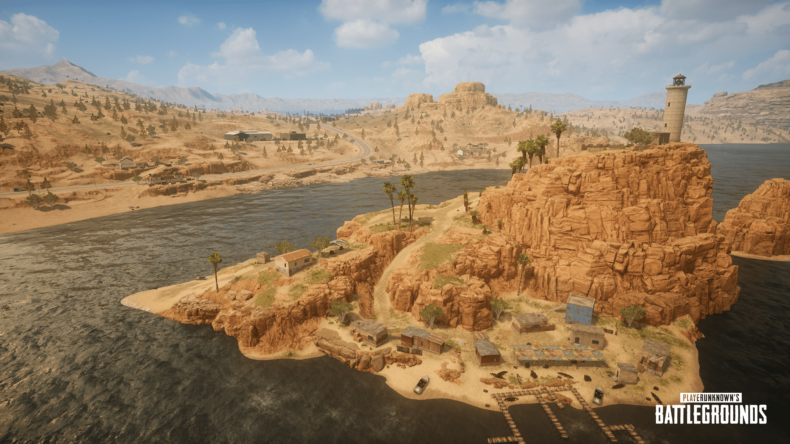 PUBG Update 12.1 is available today on PC and coming to consoles on June 10.  The update brings with it a remaster of Miramar. This map saw a slight refresh in 2019 with the introduction of new aesthetics and lore elements. With 12.1, however, Miramar sees a major visual update that leverages the newer technologies KRAFTON employed in recent maps like Paramo and Haven.

You can see a full Patch Report on the PUBG Update 12.1 here:

In addition to Update 12.1, the team also had the following to announce:

Through the end of the year, players will be able to acquire El Solitario-themed outfits and the company’s popular “Desert Wolves” off-road motorcycle in-game. Two outfit sets are currently available: The “El Solitario Biker Set” and the “El Solitario Wolf Set.” Each comes with a unique helmet, bodysuit, gloves, and boots. 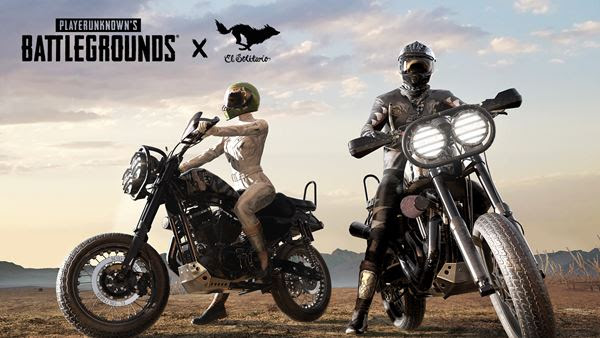 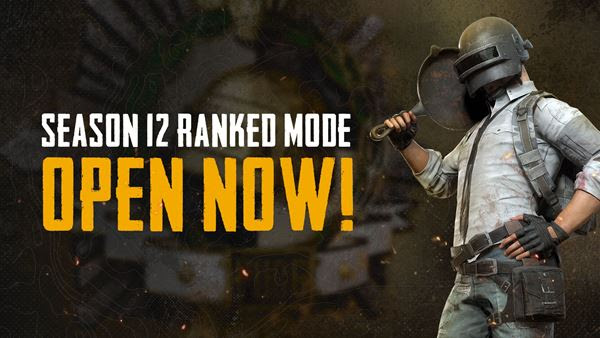 The new weapon skin upgrade system will make its debut with 12.1, allowing players to evolve the cosmetics of certain weapon skins by consuming specific in-game materials and goods. Acquired from the Weapon Skin Lucky Box, these evolutionary weapon skins will gain new features as they are leveled up. 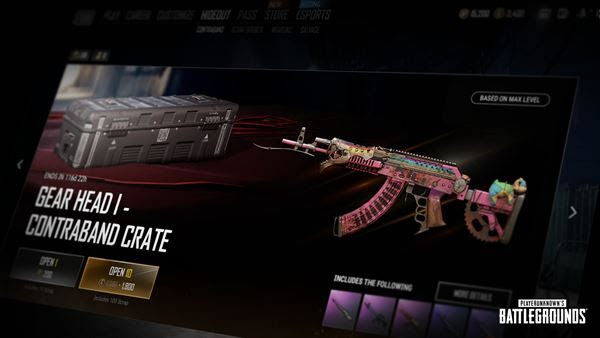 Available through Care Packages in Miramar normal matches, the L6 Lynx is PUBG’s first Anti-Material Rifle. This semi-automatic crate gun is capable of penetrating military equipment, and armored players or vehicles. Intended as a hard counter to vehicles, the L6 remains an effective sniper rifle against players when used wisely. 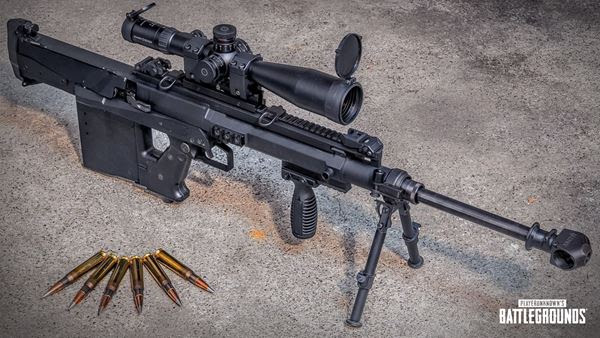 Available on Miramar, this all-terrain vehicle (ATV) has four low-pressure tires with the driver seat designed to be straddled by the operator, with handlebars for steering control. It is modeled after a racing-style ATV but includes a rear seat for a second occupant. 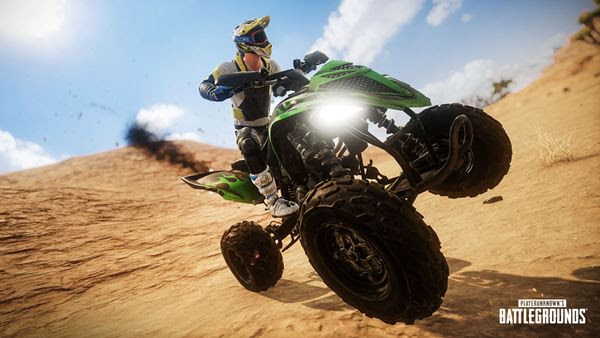 While waiting on the starting island for a match to start, players will now find a soccer ball they can kick around with other Survivors. Dribble, pass, and shoot the soccer ball while you wait, or even play a short game of soccer. 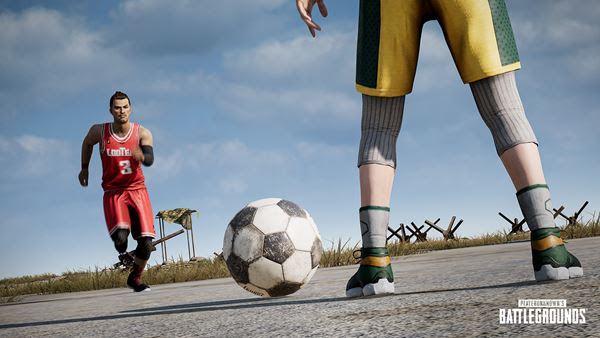 Update 12.1 is available today on PC and coming to consoles on June 10.