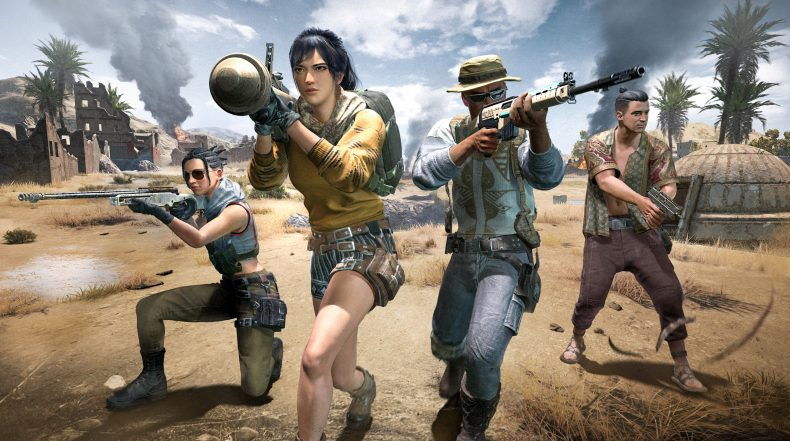 The season will begin with Update 6.1, which will add a new 2×2 map that features intense, fast-paced combat.

The map, called Karakin features new breach points into buildings, as well as bullet penetration through certain walls and underground smuggler tunnels to avoid or ambush your enemies. A new dynamic element is also being added – Black Zone will force players out of safety to avoid being crushed under the rubble of a missile strike.

Included in the update is a new rotating map slot to ensure that the map doesn’t impact queue times. A rotating map slot is a non-permanent map slot that will change periodically, and for the first rotation Vikendi will rotate out to make room for Karakin.

Coming later in the season will be the new Panzerfaust rocket launcher, as well as new ways to interact with the Black Zone.

The Surivor Pass is also back with new rewards, missions and improved system. Survivor Pass: Shakedown will reward players with outfits and weapons skins themed around the new island. 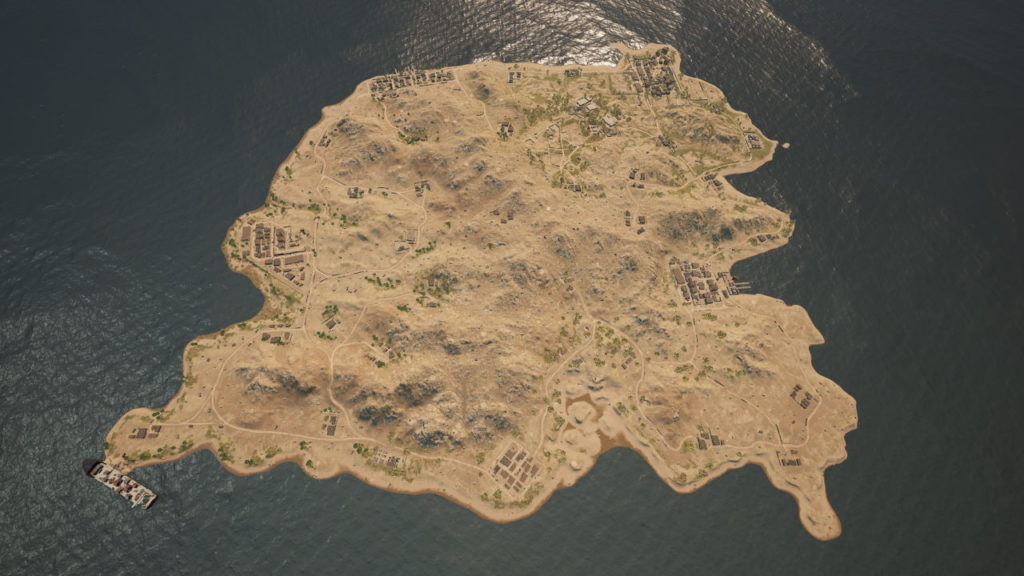 Update 6.1 will go live on PC servers on 22 Januray with console players receiving the update shortly after. For those that cannot wait to see the new content, it is currently available on the PC Test Server.

Likes to shoot stuff and wear pretty shoes. Is a BEAST at Titanfall.
MORE LIKE THIS
Battle Royaleplayerunknown's battlegroundspubgpubg corporation