Team Sonic Racing gears up for release with a new trailer 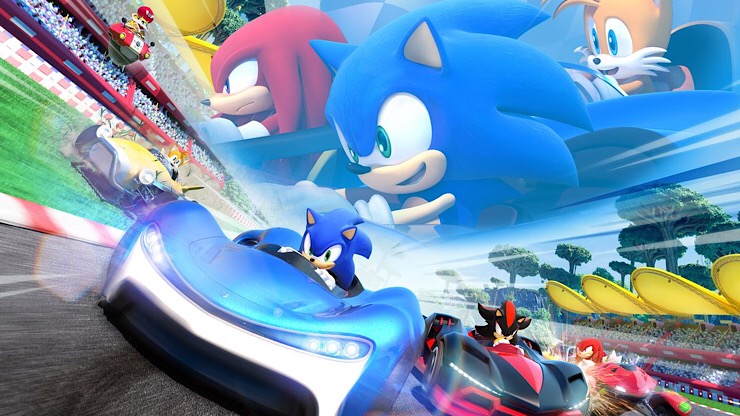 There’s only seven weeks until Team Sonic Racing comes out, so SEGA have blessed us with a new trailer for Sonic’s latest race outing.

Previous entries in the series have been pretty entertaining, so i’m Looking forward to this latest entry, it promises to be better than the upcoming film at least.

Team Sonic Racing will release on PS4, Xbox One, Nintendo Switch and will see a Digital only release on PC on May 21.

A lover, not a fighter and an all round good guy (he would say that, he wrote this after all), he's happy to be here as part of GIAG.
MORE LIKE THIS
nintendo switchPCPS4Sega