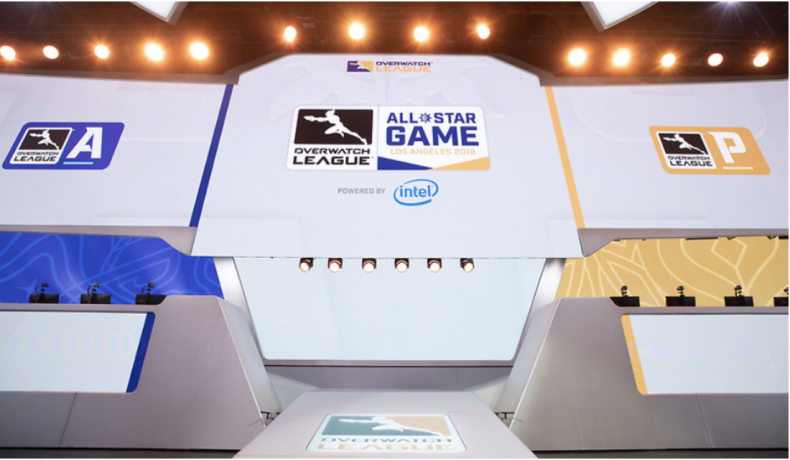 The Pacific Division’s Diem from the Shanghai Dragons won the Widowmaker 1v1 event after taking down San Francisco Shock’s Viol2t and Seoul Dynasty’s Fleta to advance to the finals where he beat San Francisco Shock’s Nenne and take the competition. Nenne had to break his way through Philadelphia Fusion’s Carpe and his own teammate Pine to get there.

In a twist the Pacific Division earned some bragging rights by beating the Atlantic Division 3-1 in the All-Star Arcade. The winning team won on Sibling Rivalry (6v6 Genji’s and Hanzo’s per team), Healers Never Die (6v6 Supports only) and Keeping the Peace (6v6 McCree only) while Atlantic took Terrible, Terrible Damage (6v6 Damage only). Finally the Overwatch League casting team split off into two teams and at the end the Atlantic Division won, lead by Brennon Hook.

The regular season returns on Thursday June 6, and you’ll be able to catch all the action on the official Twitch channel.

A lover, not a fighter and an all round good guy (he would say that, he wrote this after all), he's happy to be here as part of GIAG.
MORE LIKE THIS
ActivisionActivision-BlizzardBlizzard Entertainmentintel